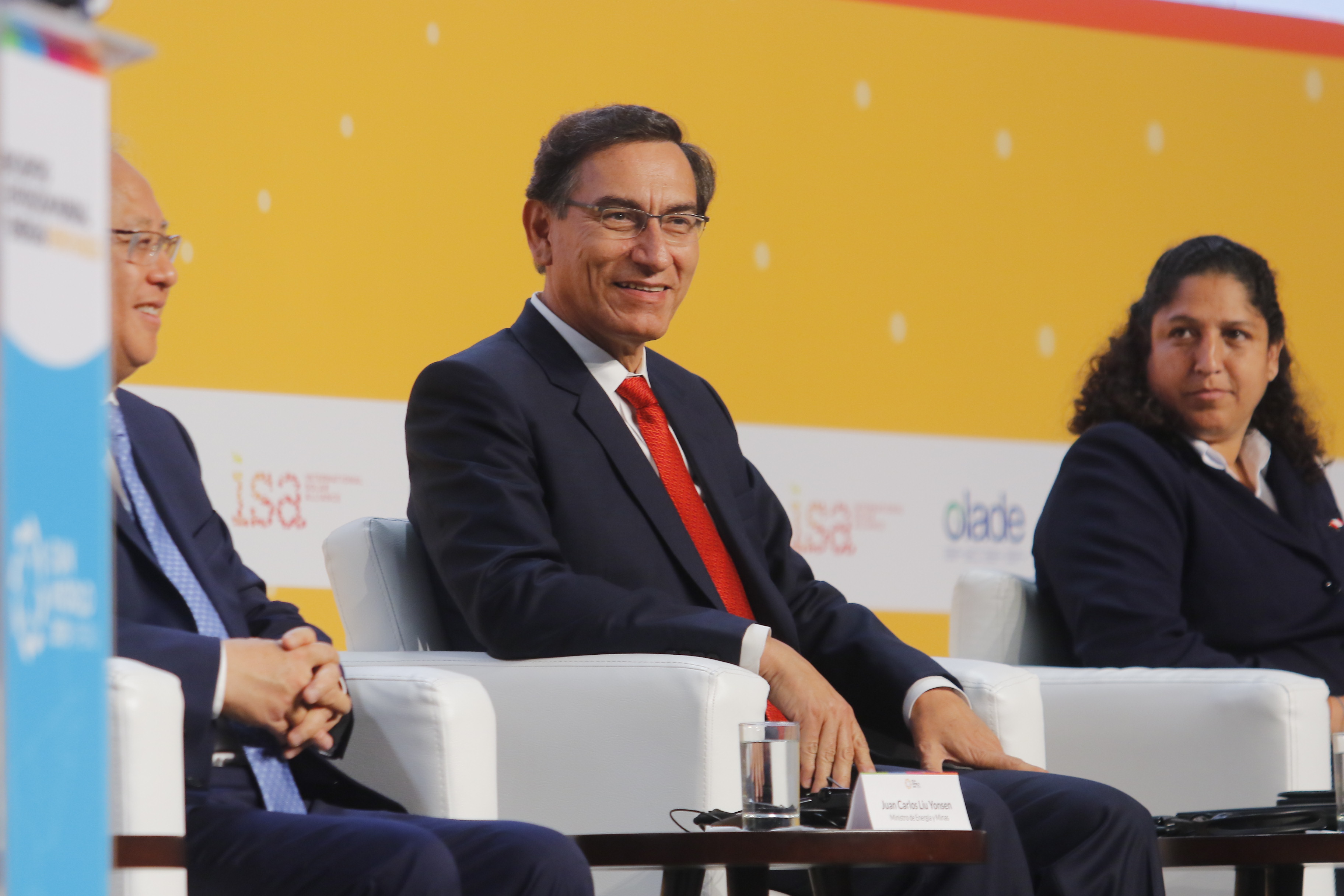 Former President Martín Vizcarra of Peru (photo credit: Sun World 2019/flickr)
Peru’s Constitutional Court rejected a lawsuit on Thursday to determine whether there was abuse by Congress in its action to remove former President Martín Vizcarra from office, extinguishing the former president’s last chance to reverse his dismissal. The court reported that it declared inadmissible the appeal presented during the Vizcarra government in September, when the opposition-dominated Congress tried to remove the former president, something that it later achieved on a second opportunity to declare his “vacancy” in early November. “The court declared the lawsuit inadmissible (…) which implies that there is nothing to say or discuss about President Vizcarra because he has already been vacated,” said the president of the court, Marianella Ledesma.
Read the full article here: explica