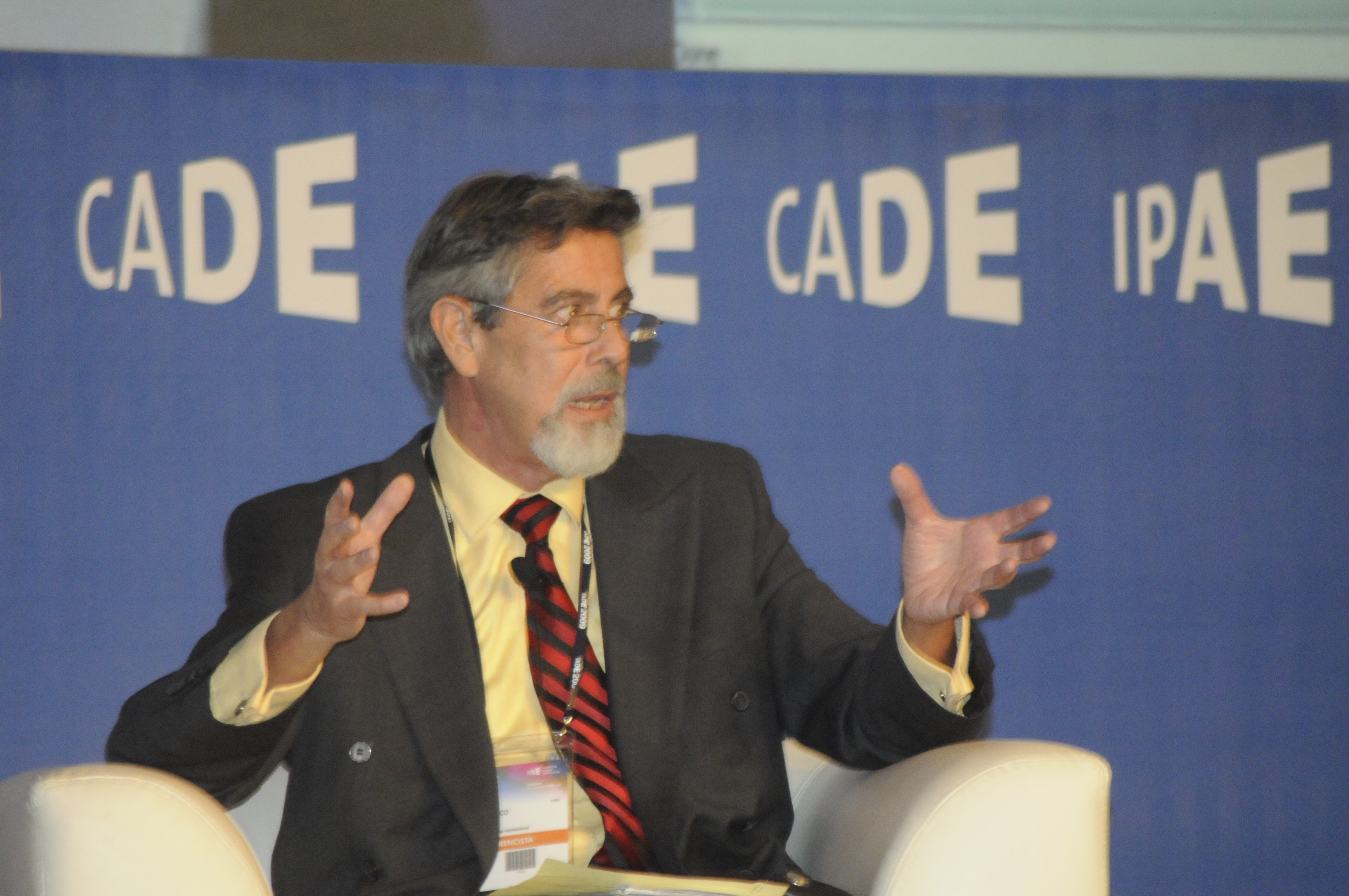 Interim President Francisco Sagasti of Peru (photo credit: CADE PERU/flickr)
The demand for a new Constitution in Peru was reflected in a bill after the demand gained strength during the political crisis of last November, especially in the massive demonstrations that caused the fall of the transitional government of the short-lived President Manuel Merino. In Congress, a legislative initiative to approve the holding of a referendum where the population is consulted if it is in favor of replacing the current Constitution, in force since 1993 and promoted by former president Alberto Fujimori (1990-2000), after a self-coup. [ . . . ] Despite the fact that the demand for a new Constitution seemed minority before the November crisis, it has apparently been expanded after Peruvians have seen how the massive popular protests in Chile have resulted in a process to replace the Constitution imposed since 1980 by Augusto Pinochet.
Read the full article here: explica