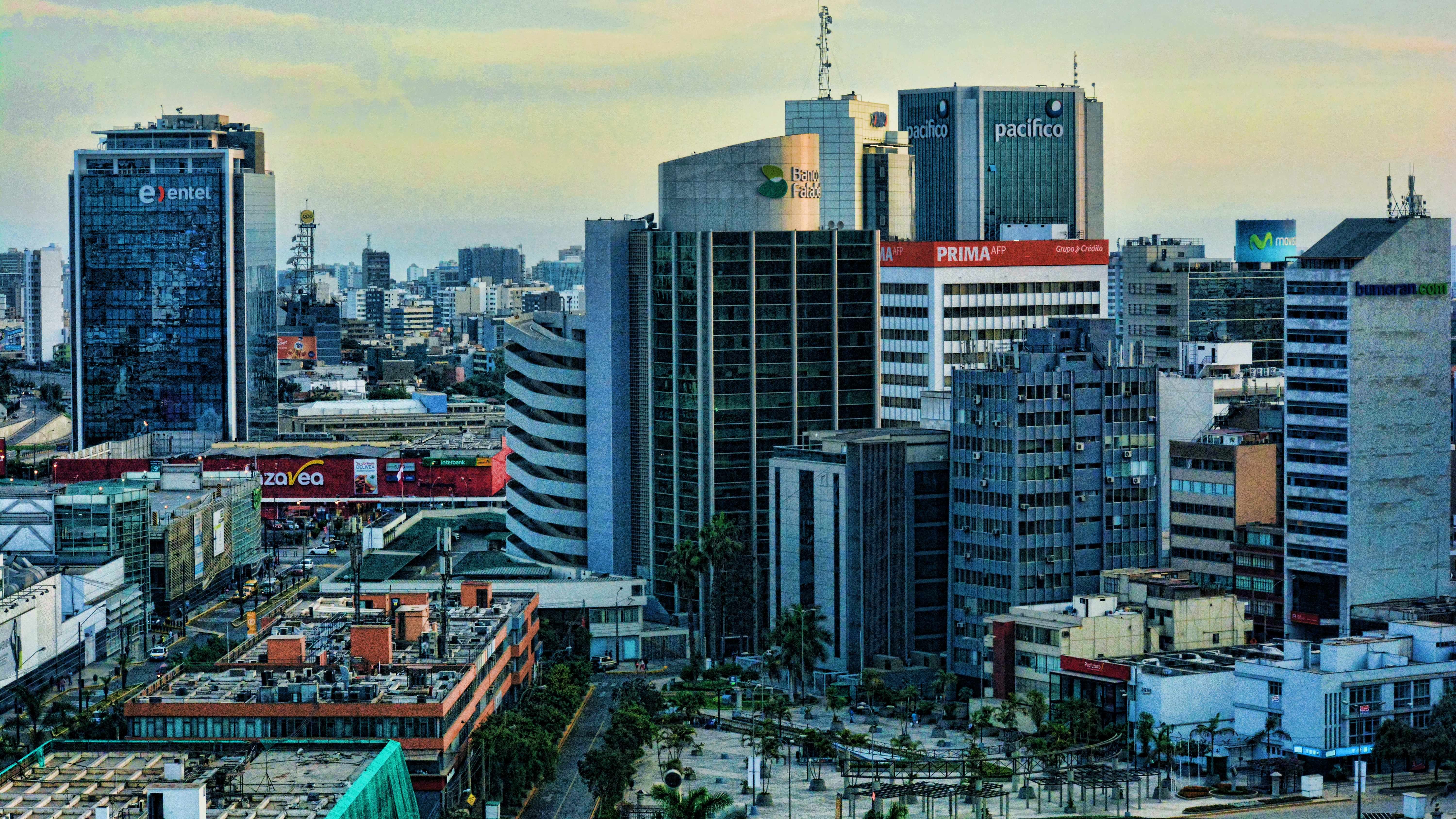 Lima, Peru (photo credit: Mariano Mantel/flickr)
Prime Minister Anibal Torres on Monday said that Peru may hold a referendum to ask the population if they want an eventual return to a two-chamber parliamentary system. In addition, the Cabinet chief pointed out that said referendum could allow Peruvians to decide if they want a constituent assembly. [...] The constitutional reform bill intended to return to the bicameral parliamentary system did not reach the 87 votes necessary for approval, during the [last] Parliament plenary session [...]. Given that it did not get a favorable vote higher than two-thirds of the legal number of legislators, the initiative must be ratified by a referendum, in accordance with the provisions of Article 206 of the Constitution.
Read the full article here: Andina