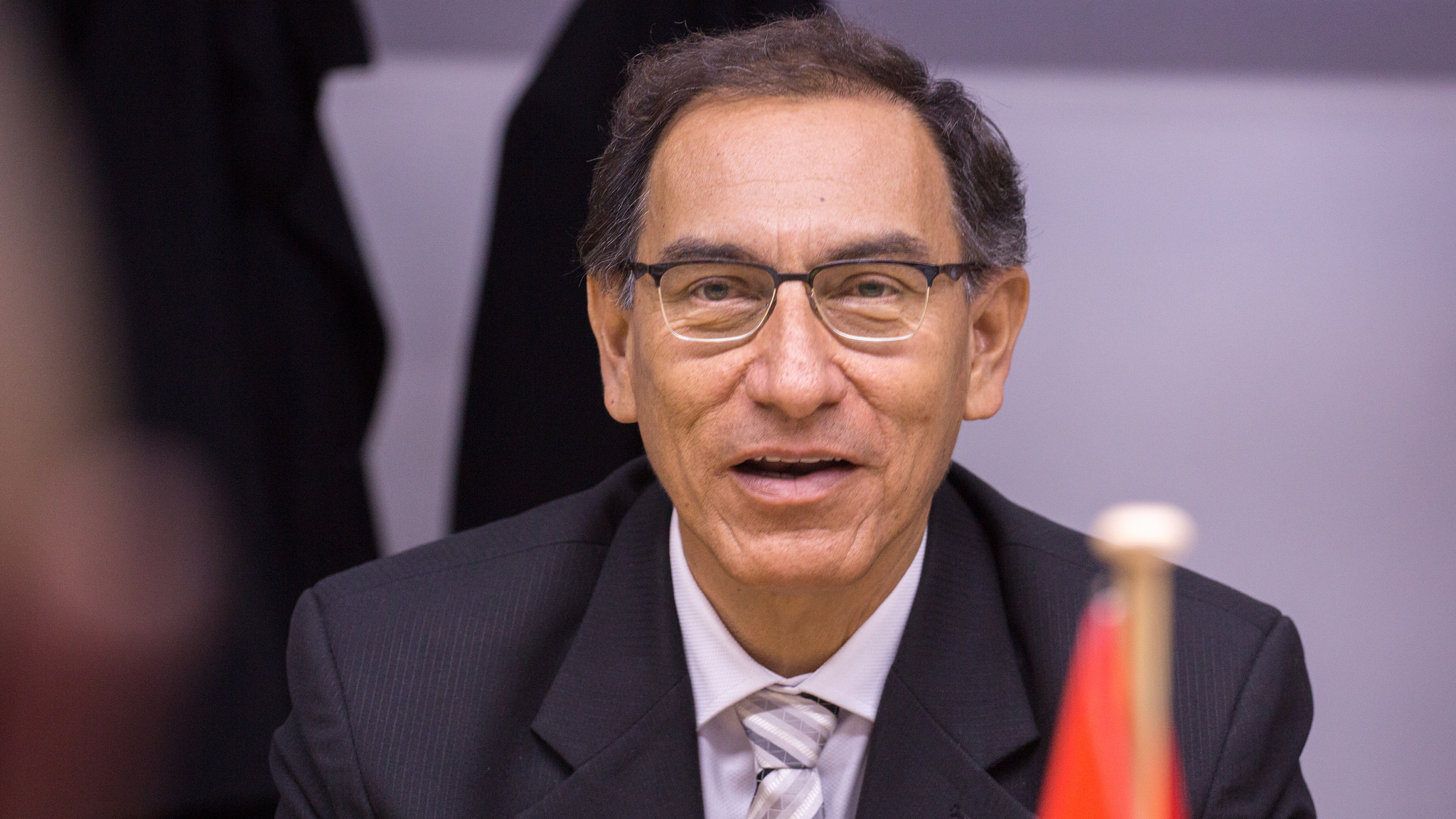 photo credit: BM für Verkehr und digitale Infrastruktur/flickr
Peruvians gave President Vizcarra an overwhelming vote of support Sunday, in their response to the four constitutional amendments proposed in the referendum. [ . . . ] The referendum has increased Vizcarra’s popularity to more than 70%, among a public that is fed up with the overt manipulation and self-interest in the Congress, the corruption entrenched in the top ranks of the judiciary and protected by the Congress, and the corruption scandals surrounding all former Presidents in the Odebrecht funding and bribery network. Vizcarra’s continuing popularity will depend much on how he maintains the momentum of the fight against corruption. It will take six months to a year to make some of the changes, working with a Congress that has generally bucked against confronting corruption. However, with the public’s obvious support, the many new splits within the Fujimorista party, and the apparent refusal of the new president of Congress, Daniel Salaverry, to toe the party line when his own political reputation is at stake, the Executive may find negotiations easier in the new year.
Read the full article here: Peruvian Times