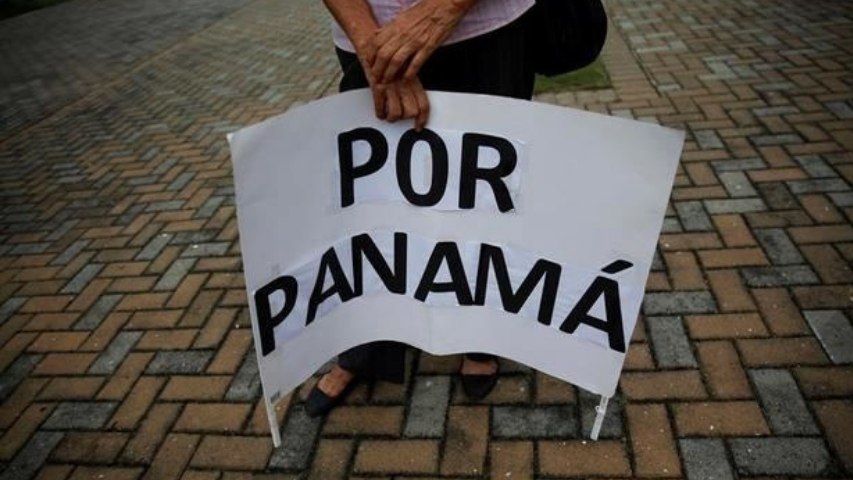 (photo credit: Panama Today)
The Executive presented to the Panamanian Parliament a bill to include in the general elections of May 5, 2019, a fifth ballot, which will serve to consult the public if they want to convene a Constituent Assembly, to draft a new Constitution. The draft Law 001-19, was approved by the Cabinet (Ministers) on January 8, to be presented before the National Assembly (AN, Parliament) of Panama, which has a large opposition majority.
Read the full article here: Panama Today