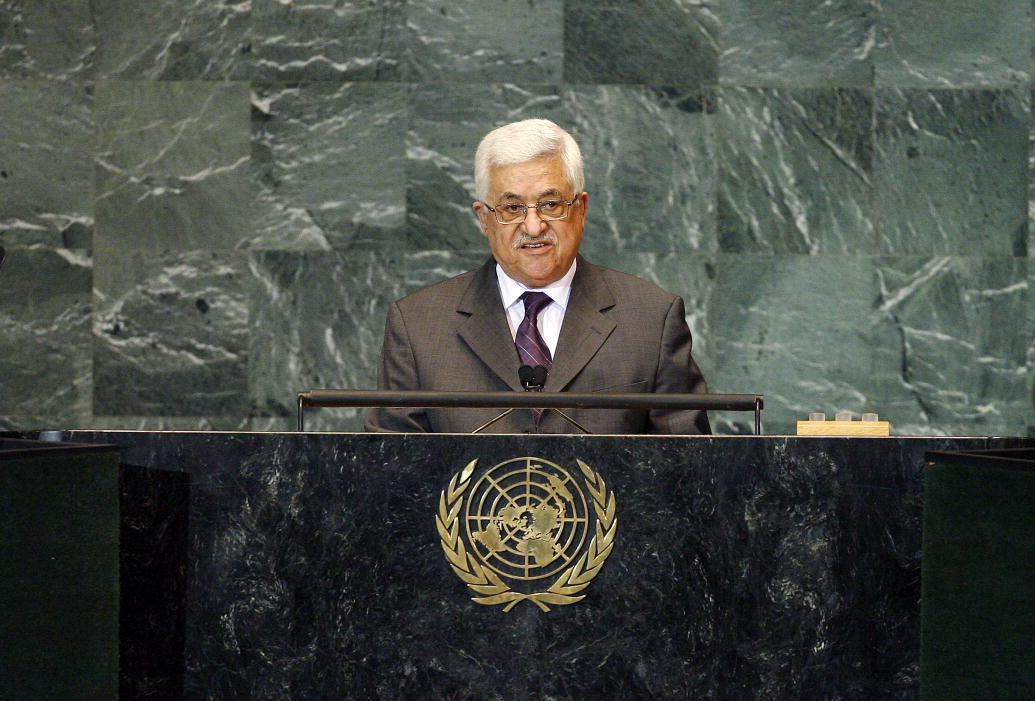 photo credit: United Nations Photo/flickr
President Mahmoud Abbas told Palestinian leaders on Saturday in Ramallah “that a decree has been issued by the Palestinian Constitutional Court dissolving the Palestine Legislative Council,” the official Wafa news agency said. Abbas “is committed to the Court’s decree, which also calls for holding legislative elections in six months,” it said. Secretary General of the Palestine Liberation Organization (PLO), Saeb Erekat, said on Sunday that the recent Constitutional Court’s decision that dissolved the Palestine Legislative Council goes hand in hand with efforts of transition from the period of the Palestinian Authority to the State of Palestine period. But he went one step further than Abbas calling for presidential elections as well. Wafa news agency reported that Erekat called for “holding general elections for a constituent assembly of the State of Palestine, as well as presidential elections.”
Read the full article here: Arab News