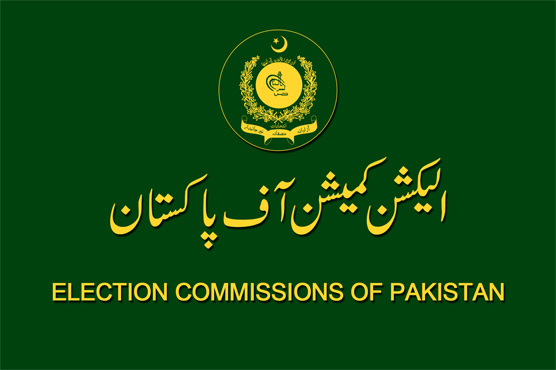 Photo credit: Dunya News
<p><i><b>Condition of only hiring judges as ECP members removed; powers of the chief justice with regard to acting CEC also taken away; members aged between 65 and 68 years to be hired for five years</b></i></p><p>&nbsp;<span style="line-height: 20.4px;">The National Assembly on Thursday unanimously passed the 22nd Constitutional Amendment Bill, 2016 which envisages the qualification and procedure for the appointment of the chief election commissioner (CEC) and members of the Election Commission of Pakistan (ECP).</span></p>
Read the full article here: The News