Op-ed: Zambia's judiciary has the right to make submissions on constitutional amendment bill 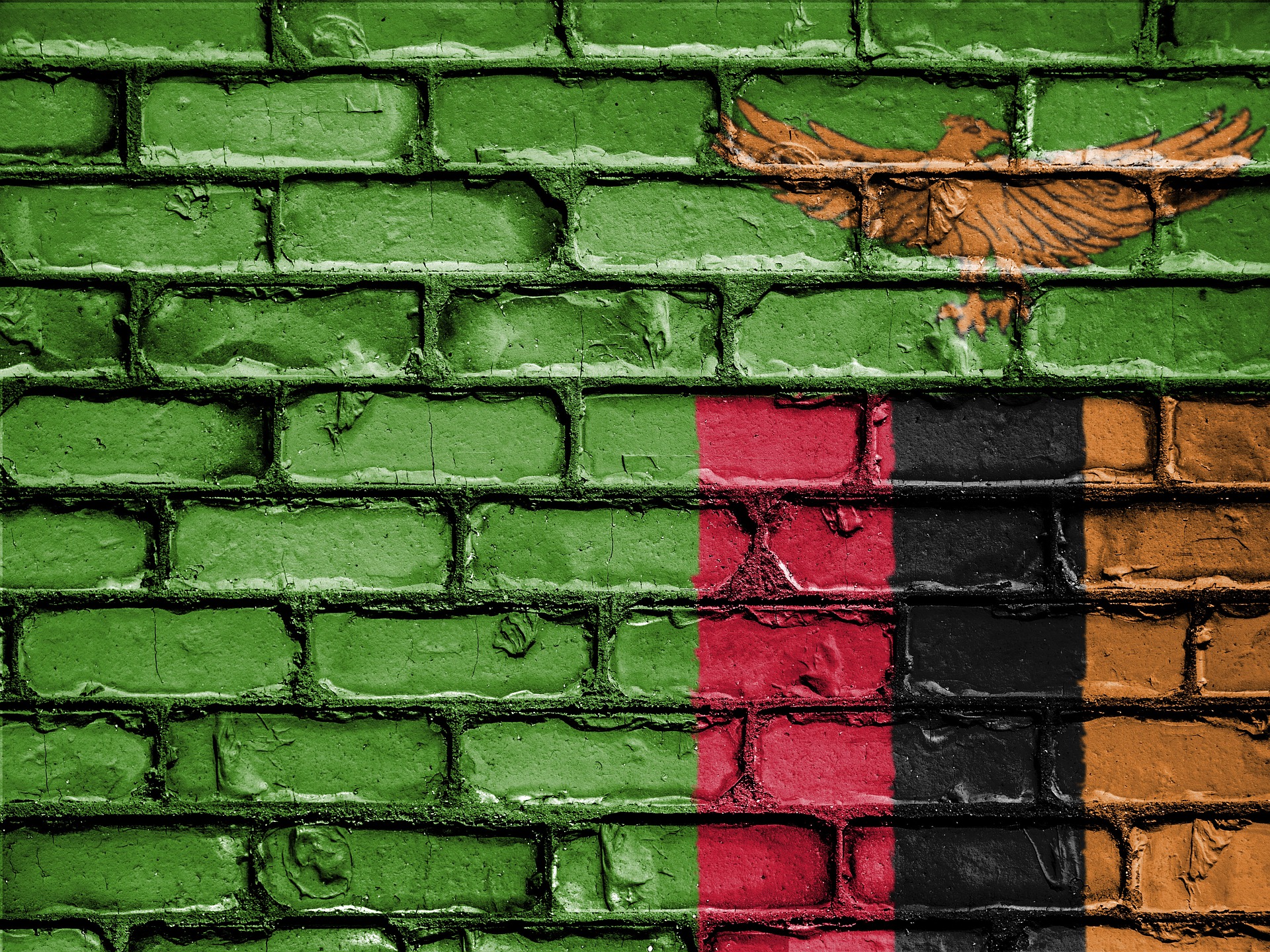 Zambian flag (photo credit: pixabay)
The Judiciary Arm of Government has in the recent weeks been under unguided attacks. The attacks came after it announced its intention to make submissions before the Parliamentary Select Committee regarding the Constitutional Amendment Bill Number 10 of 2019. Those that are opposed to the intention by the Judiciary to making submissions before the Parliamentary Select Committee argue that the Judiciary would be conflicted in so doing. I however, hold a contrary view as I argue that it is within its rights to make submissions just like any other State organ.
Read the full article here: Diggers