Op-Ed: Will the reduction of legislators fix Italian democracy? 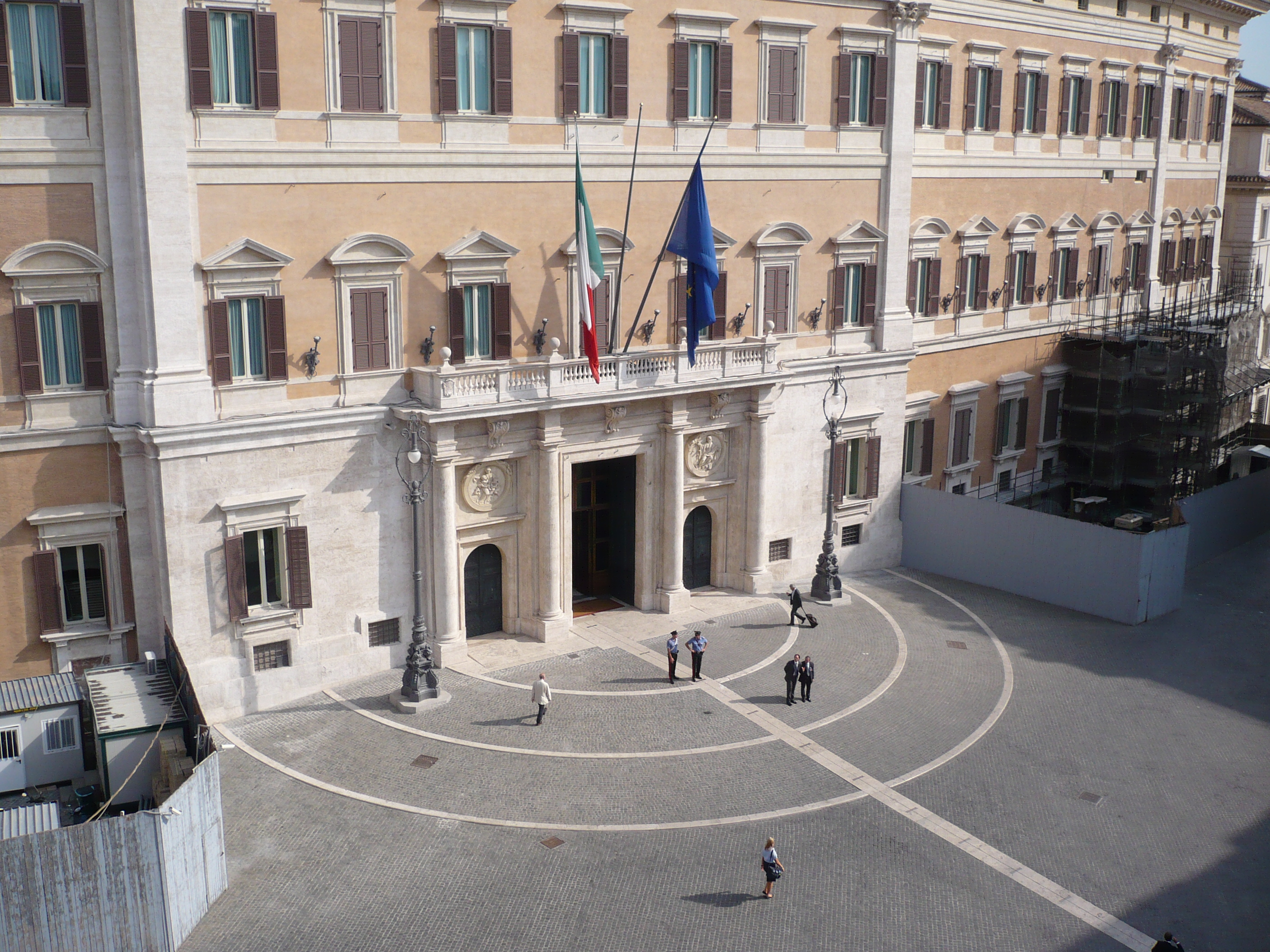 Italian Chamber of Deputies (photo credit: Simone Ramella/flickr)
It looks like that once again Italy’s political class is embarking on a new endeavour to introduce and implement constitutional reforms that are supposed to improve the functioning of the country’s liberal democracy, and bridge the gap between the public and its representatives. Recently, the whips of the parties within the Chamber of Deputies have agreed that on October 7, the Lower House would debate a Five Star Movement proposal to reduce the number of parliamentarians and then vote the following day. This would be the fourth and final reading of the bill before it receives the go ahead.
Read the full article here: Italics Magazine