Op-ed: Will introduction of Christianity as a country religion in Constitution limit other practices in Samoa? 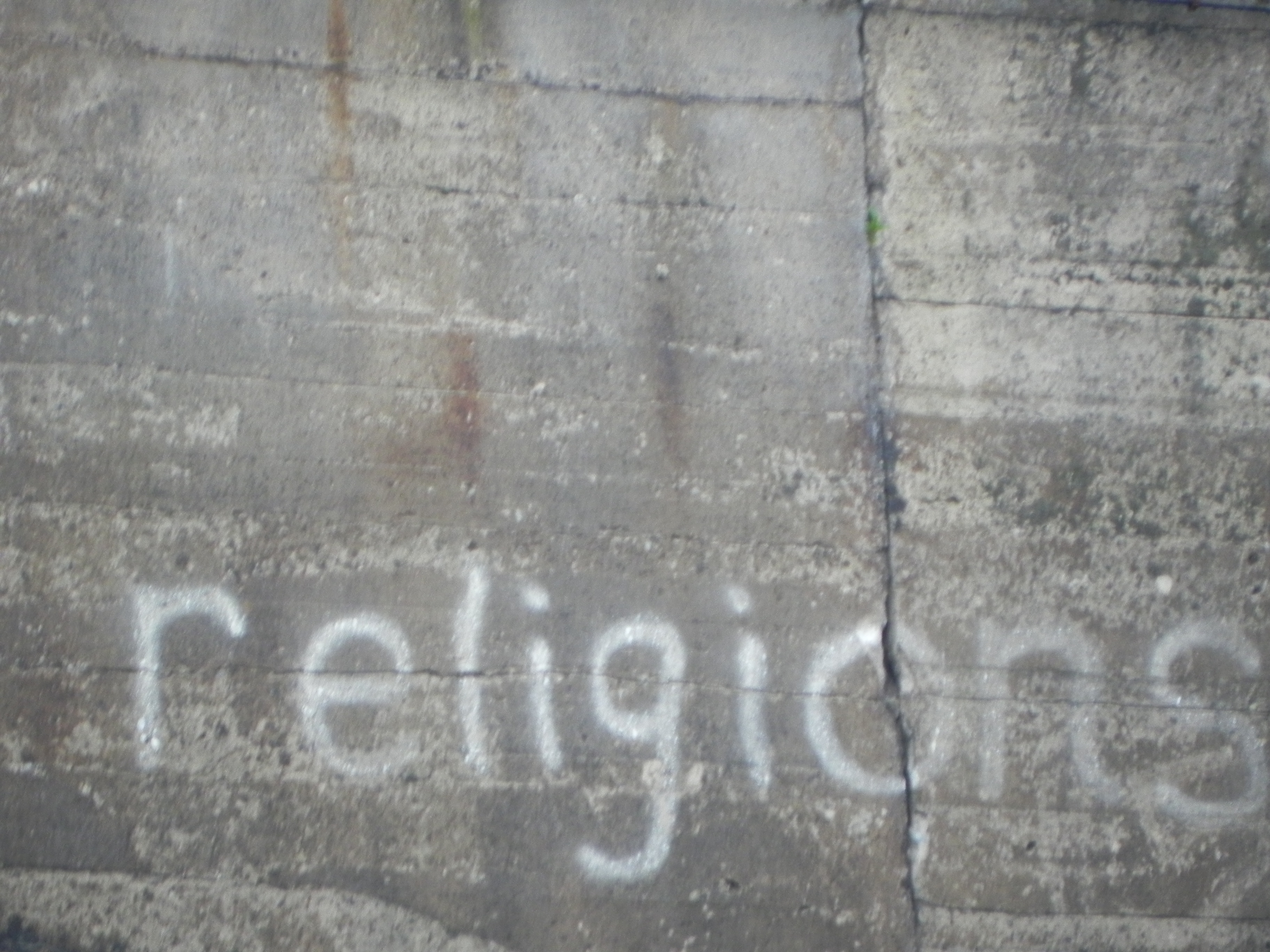 Photo credit: Pixabay
Samoa is in the process of amending its Constitution to declare itself a Christian country. The process of changing the Basic Law started in 2016 when the Constitution Amendment Bill No. 2 was passed. As the object of the amendment was ‘to insert in the Constitution that Samoa is a Christian nation to declare the dominance of Christianity in Samoa’ the country started constitutional revision process. Most recently, Samoa's PM declared that the reference to Christianity should be introduced both in the Preamble and in the body of the text making it not only symbolic but also allowing the parliament to impose restrictions on certain religions or religious practices that are not Christian. Yet, such a solution may be problematic because it could lead to alienation of other religions as well as amount to a form of theocracy.
Read the full article here: Devpolicy Blog