Op-Ed: why is Tanzania’s opposition pushing for a constitution reform? 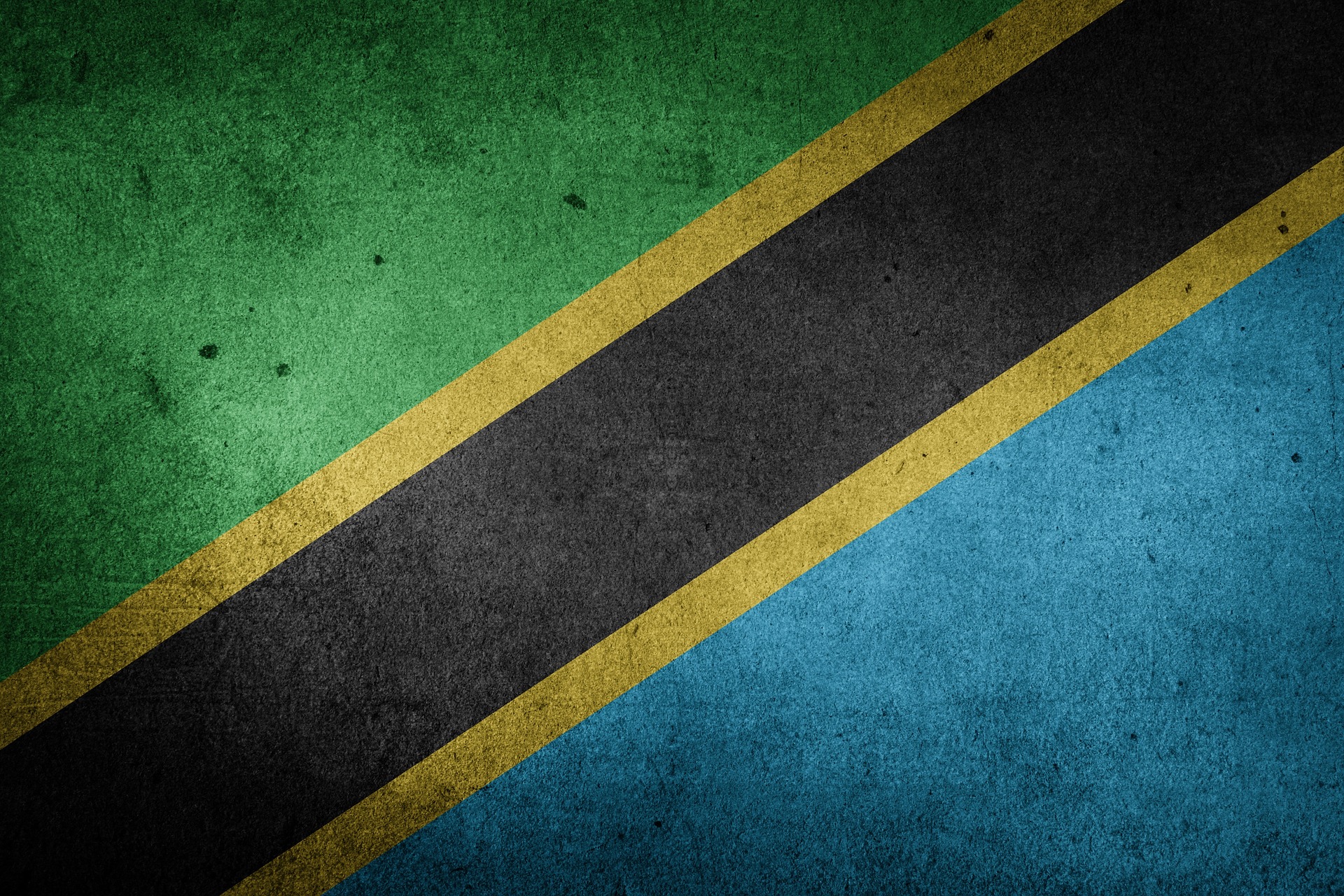 Flag of Tanzania (photo credit: pixabay)
Since Samia Suluhu Hassan took over the top position in Tanzania, she has changed the tone of the political landscape. But a growing number of oppositionists and activists want her to go the extra mile and change the constitution. They claim that doing so would set in motion a solution to the ever-present problems Tanzanians still face. [...] According to the opposition, the 1977 constitution is outdated because it was adopted without the say of the people. They argue that now is the right time to have a people-centered constitution. “A constitution agreed on by the people will make politicians accountable to the public, unlike the current one that completely places politicians above the people,” says John Heche, the former MP for Tarime Constituency.
Read the full article here: The Africa Report