Op-ed: Why is it so hard to amend Caribbean constitutions? 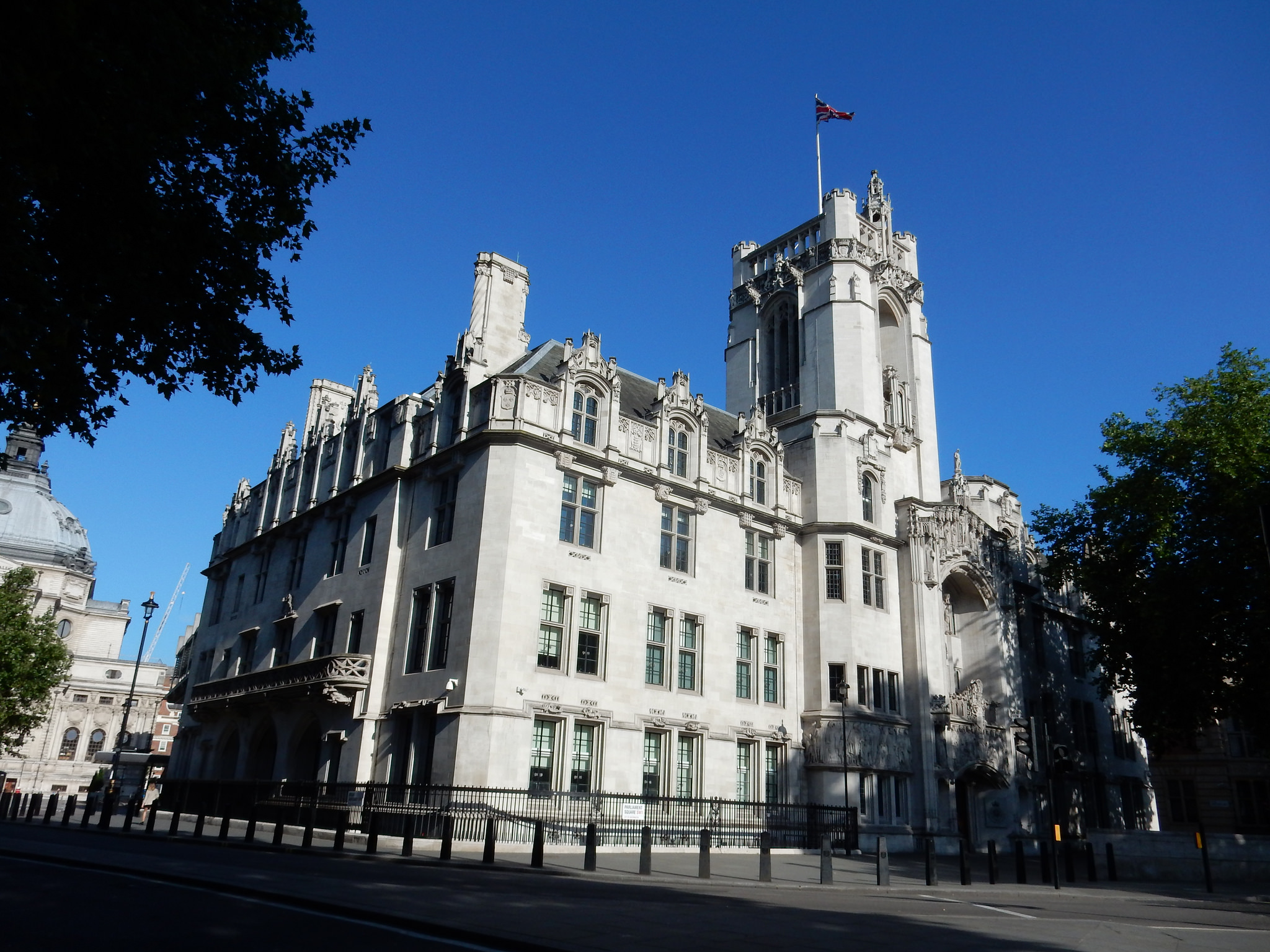 photo credit: Beth/flickr
On Tuesday, November 6, the citizens of Antigua/Barbuda and Grenada soundly rejected the entreaties of local and regional elites to vote “yes” in separate referenda to replace the London-based Judicial Committee of the Privy Council (JCPC) with the Trinidad-based Caribbean Court of Justice (CCJ) as their highest appellate court. This outcome should have come as no surprise to those familiar not only with Commonwealth Caribbean constitutional amending procedures but with the difficulty in amending constitutions in most democratic countries. [ . . . ] The reason for the continued supremacy of the JCPC had nothing to do with the Caribbean court system that the Crown had put in place in the colonies from the earliest days of settlement and modified from time to time to accommodate changing circumstances. Instead, it was based on a general principle underpinning Western democracy: each branch of government, sometimes even with the direct consent of the citizenry, needs to have some influence over the other branches and may choose to restrain or block actions by the other branches, as well as violent resistance by an unruly citizenry, to preclude the hegemony of any one of them. Moreover, it is also recognized that in constitutional democracies the proper functioning of the justice system depends on the informal principle called “trust”: confidence in one another as fellow citizens and faith in the impartiality of various governing and decision-making institutions: the executive branch (lead by the head of state and the head of government, administered by an independent, non-partisan, and tenured civil service, protected by a separate military and/or police force, and concerned with enforcing laws and regulations); the legislative branch (concerned with making laws); and the judicial system (concerned with interpreting the laws).
Read the full article here: Caribbean News Now