Op-Ed: United States -- will we ever amend the constitution again? 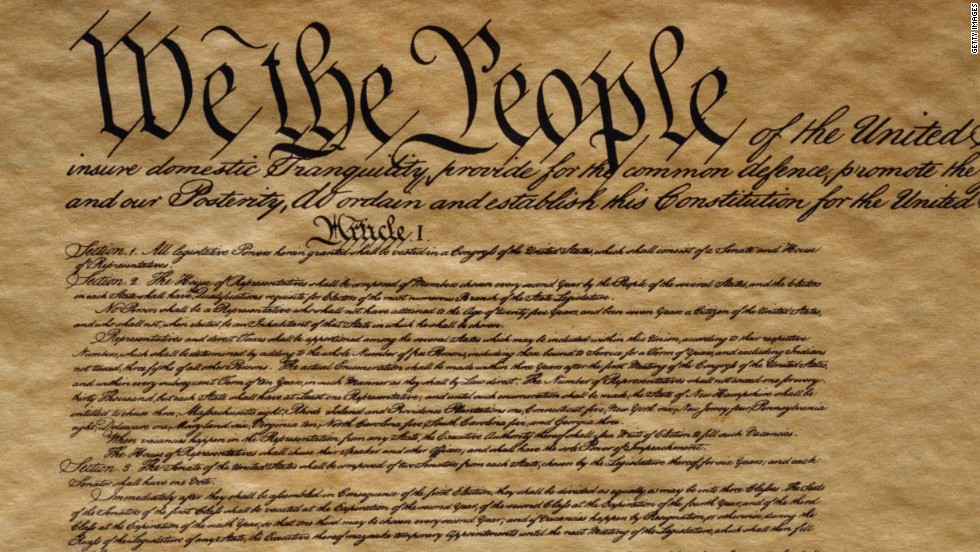 Constitution of United States (photo credit: CNN)
The 26th Amendment to the Constitution took effect 50 years ago this summer, extending the right to vote to all Americans age 18 and older. It was the fourth amendment in the span of a decade, three of which expanded voting rights — a burst of democratic reform nearly unequaled in the nation’s history. It was also the last meaningful change to the Constitution. And based on the country’s increasingly polarized politics, it is likely to remain the last for anyone alive today.
Read the full article here: New York Times