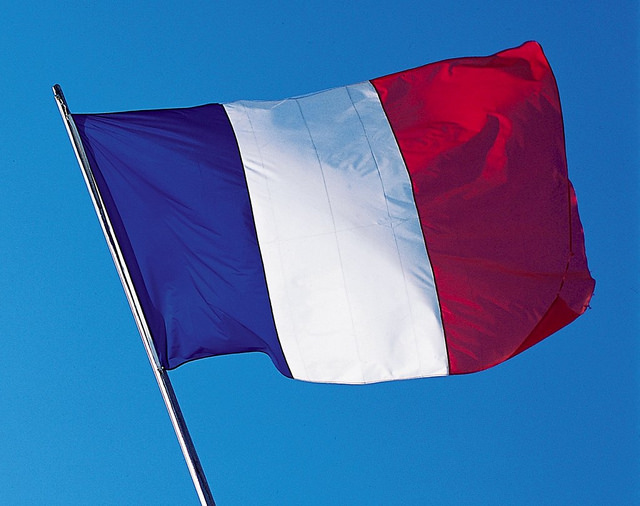 The flag of France (Photo credit: Flickr)
Brigitte Macron, the wife of French President Emmanuel Macron, should not be given the official status of first lady, according to more than 200,000 people who have signed an online petition. The French constitution gives no official status to a president's spouse, although they are typically allocated an office in the Elysée Palace, an assistant or two, and security guards.
Read the full article here: BBC News