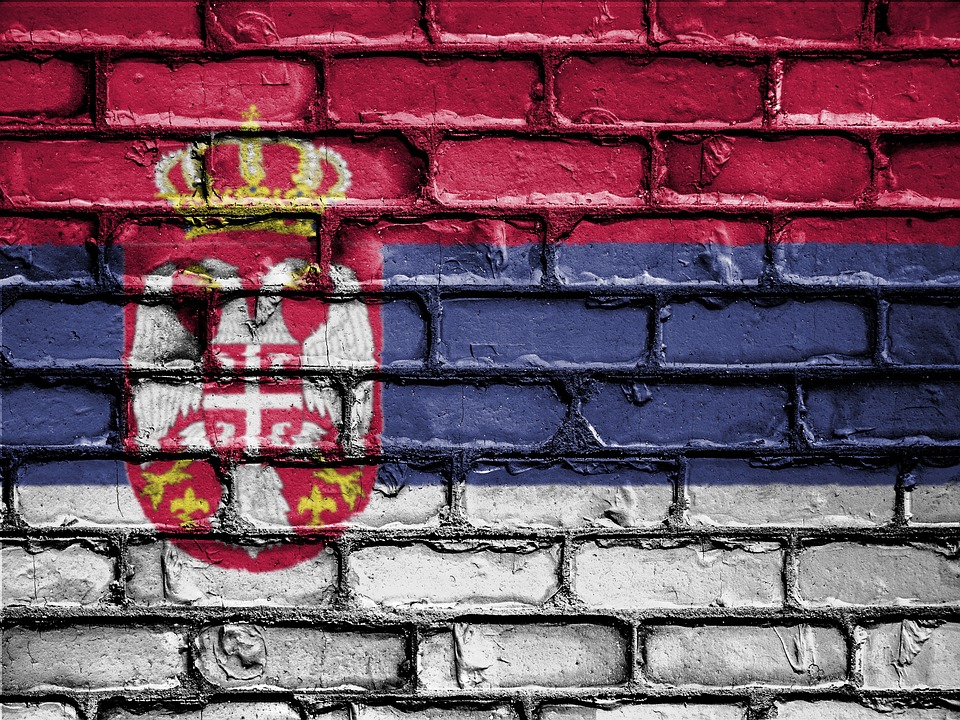 Flag of Serbia (photo credit: Pixabay)
Serbia holds a referendum on Sunday on a judicial reform package that, among other things, will scrap parliament’s role in electing judges and prosecutors, but experts say this alone will not rid the courts of political influence. The proposed changes to Serbia’s 2006 constitution have been broadly welcomed by the European Union and the Venice Commission, a constitutional advisory body of the Council of Europe, but few believe they will magically end the long-standing practice of meddling by the Serbian political elite in the work of the judicial system.
Read the full article here: Balkan Insight