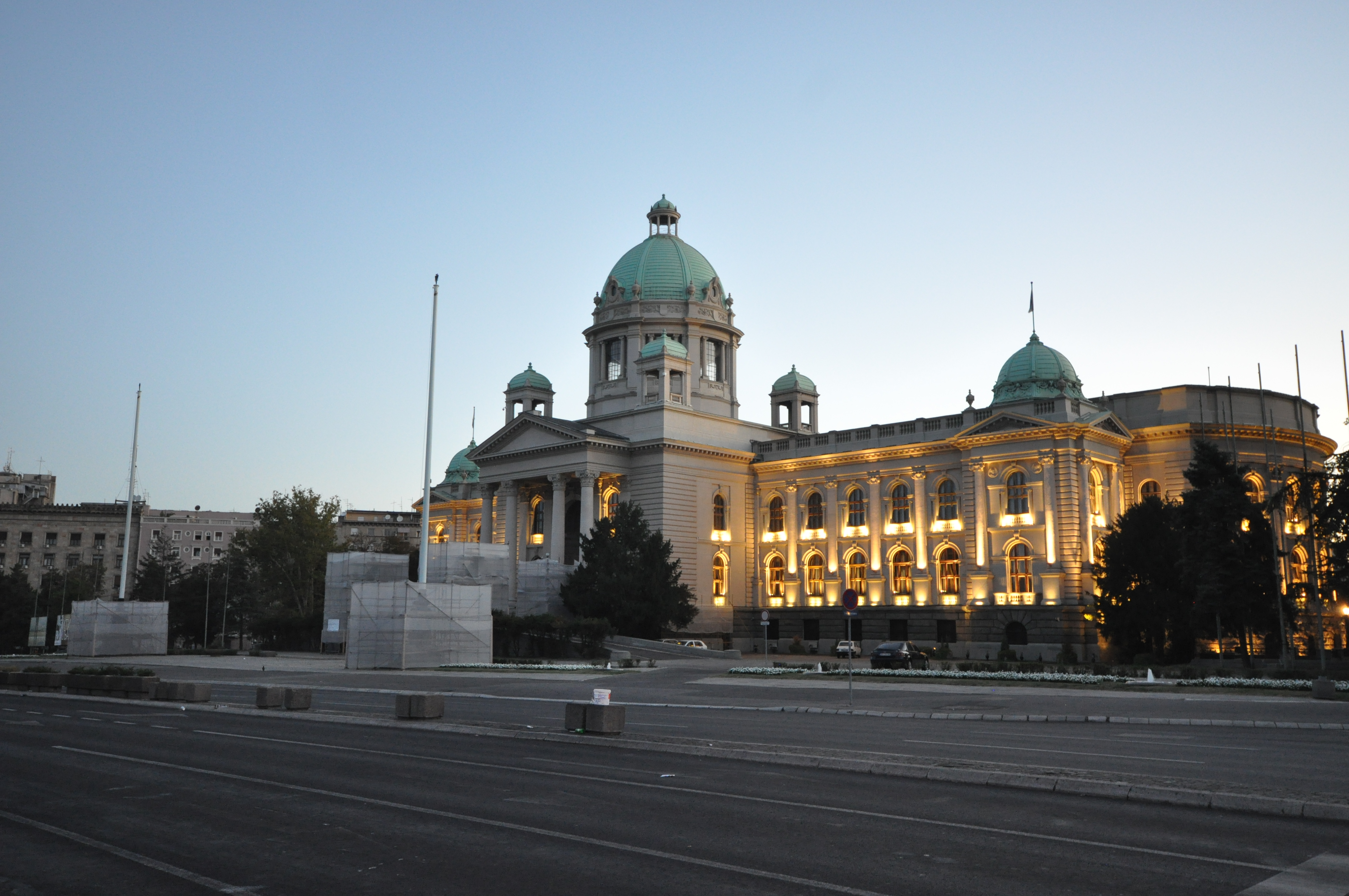 National Assembly of Serbia (photo credit: Jorge Láscar/flickr)
While the experts insist that the proposed amendments to the Constitution of the Republic of Serbia, even after the fourth version of the draft, not only bring no improvements but also represent a “step backward”, the State Secretary at the Ministry of Justice Radomir Ilić, who voiced his idea about assigning the election of judges and prosecutors in the presidential powers, raised concerns that Serbia has been increasingly moving away from the EU acquis while formally striving to align with it. The European Commission’s Strategy for the Western Balkans foresees that Serbia and Montenegro could respectively join the EU by 2025. The best reflection of how unrealistic the idea of Serbia joining the EU in five years is the judiciary system: the end of constitutional reform, which should ensure the independence of the judiciary was supposed to be finalized by the end of 2017.
Read the full article here: European Western Balkans