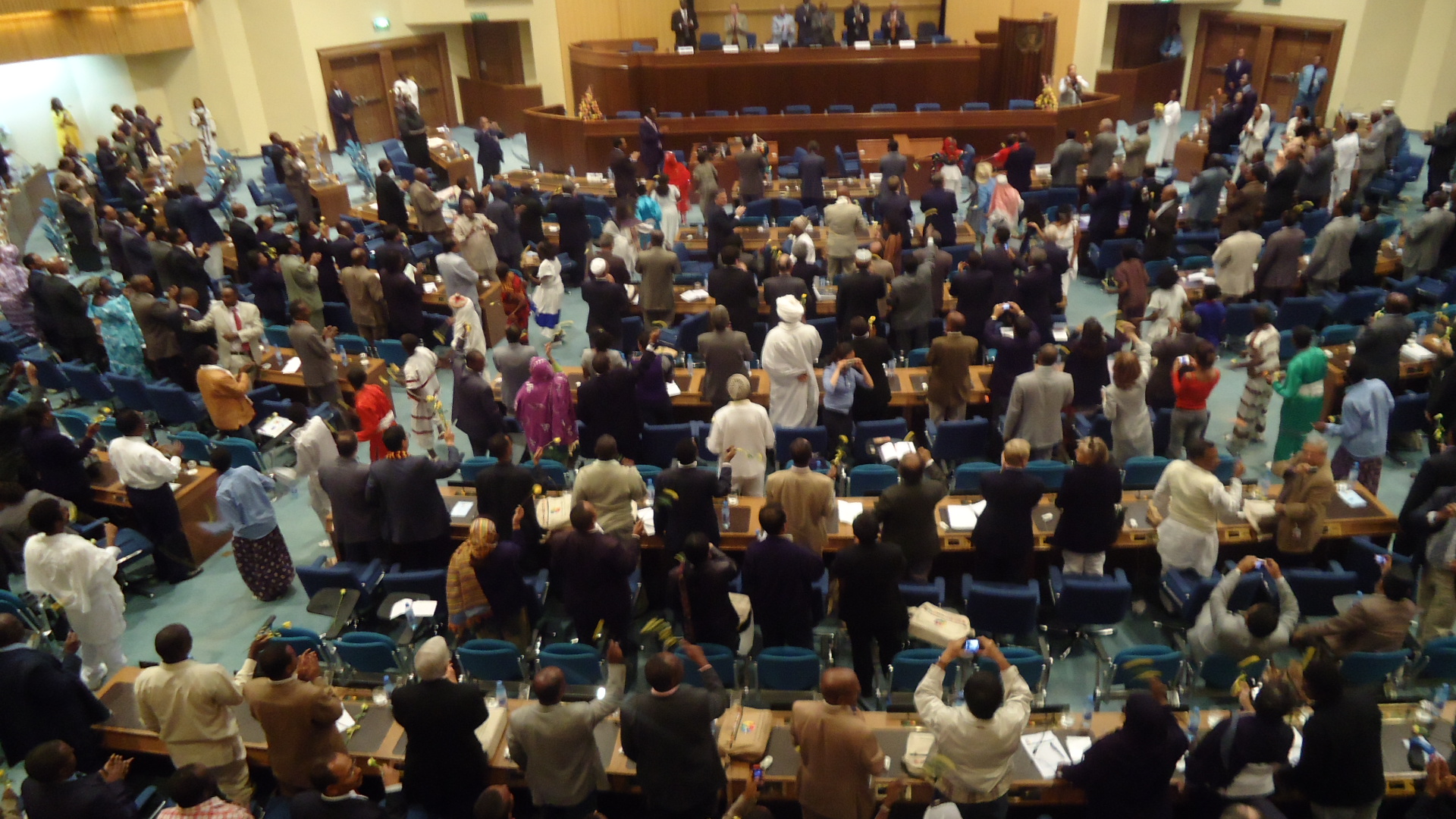 Fifth International Conference on Federalism in Addis Ababa (photo credit: NewBusinessEthiopia/flickr)
Despite a long history of statehood, the nation-building project of Ethiopia, a multilingual polity, remains incomplete. Successive regimes have failed to create a feeling of national unity and a culture of citizenship that is based on a common sense of belonging. [ . . . ] In 1991, ethnofederalism was embraced to address the hegemonic threat posed by the predominance of the Amharic language and northern cultural traditions. While three decades later, major ethnic groups run semi-autonomous regional states—with their own flags, constitutions, parliaments, courts, and police—these new structures have in turn caused new and complex challenges. These challenges must be urgently addressed before causing even more chaos.
Read the full article here: Ethiopia Insight