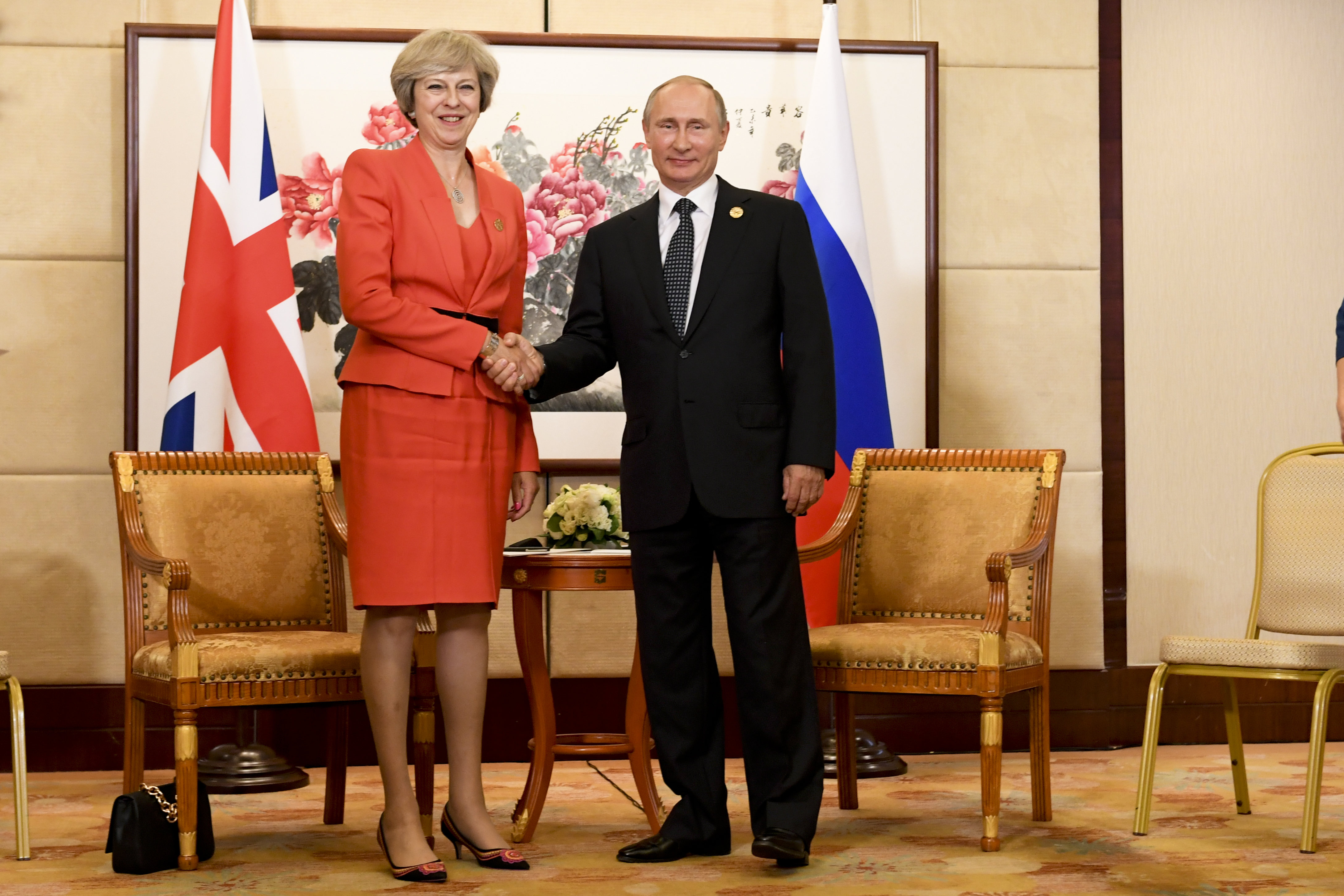 Russian President Vladimir Putin (photo credit: Number 10/flickr)
Last week, President Vladimir Putin sent Russia’s political elite reeling when he abruptly called for a raft of constitutional changes. Hours later, he oversaw the resignation of Prime Minister Dmitry Medvedev and his government — and tapped an obscure tax official to take Medvedev’s place. On January 20, as Russians and outside observers were trying to make sense of it all, Putin threw another curve ball: He submitted the proposed constitutional amendments to parliament, revealing details that few had expected to be released so quickly.
Read the full article here: Eurasia Review