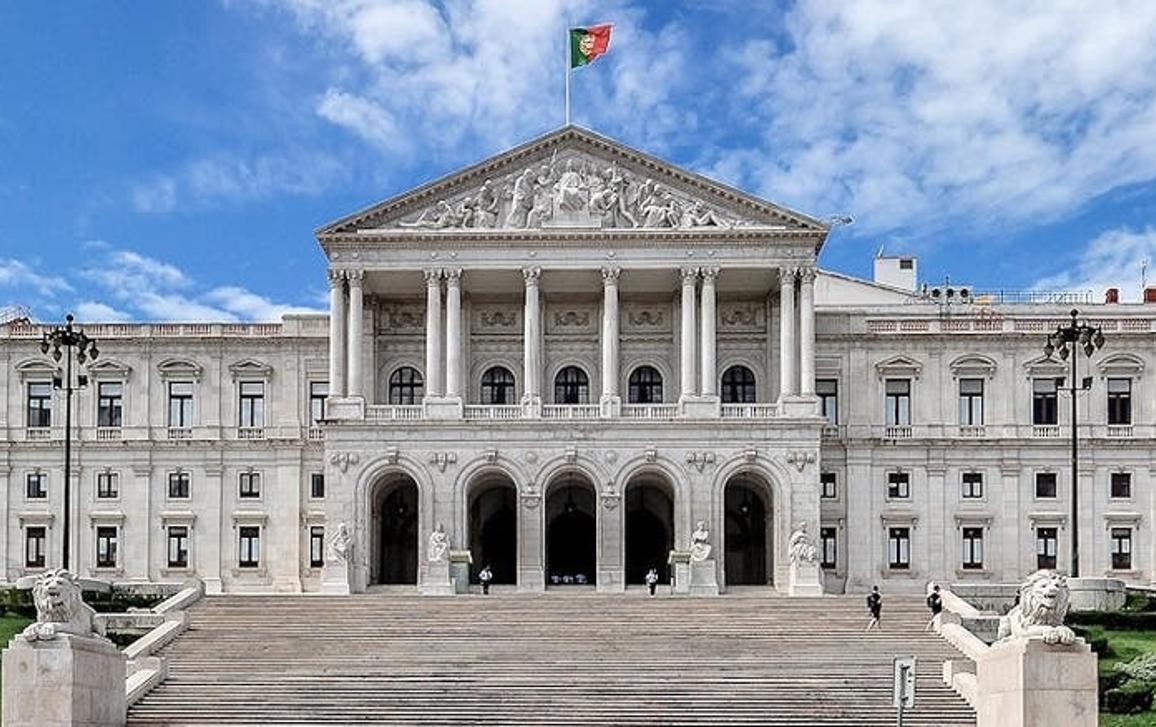 Parliament of Portugal (photo credit: europarl.europa.eu)
[Original in Portuguese] We have slowly become used to (or have been made to become used to) the paternalistic talk that rights are synonymous with privileges or perks. Under the pretext of successive crises, they are still trying to convince us, bit by bit, that the only way forward is to reduce the rights of most of us [...]. The only two parties that can really push through a revision - since it requires a two-thirds majority (Article 286) - seem to want to remove the prohibition on depriving infectious disease carriers of their personal liberty without prior judicial authorization (Article 27(2)) and to remove the prohibition on mere administrative services having access to our electronic and telephone data collected during communication with third parties (a.k.a. metadata) without the need for judicial authorization (Article 27(3)) [...]. The initial draft revision presented by a group of newly elected Members of Parliament goes as far as to introduce a constitutional authorization for imposing forced chemical treatment on those who are merely suspected of committing future sex crimes (Article 25, new paragraph 3); allow the abusive obtaining and use, or use contrary to human dignity, of information about individuals and families when "reasons of public security" are deemed to be at stake (article 26, new paragraph 2); extinguish the prohibition of entry into the home and the consultation of correspondence, also for these "reasons of public security" when the suspicion is that particularly serious crimes have been committed (article 34, no. 1) reintroduce life sentences (article 30); prohibit naturalized Portuguese citizens from holding the office of Prime Minister.
Read the full article here: Expresso