Op-ed: Political parties in Kenya are not as bad as perceived 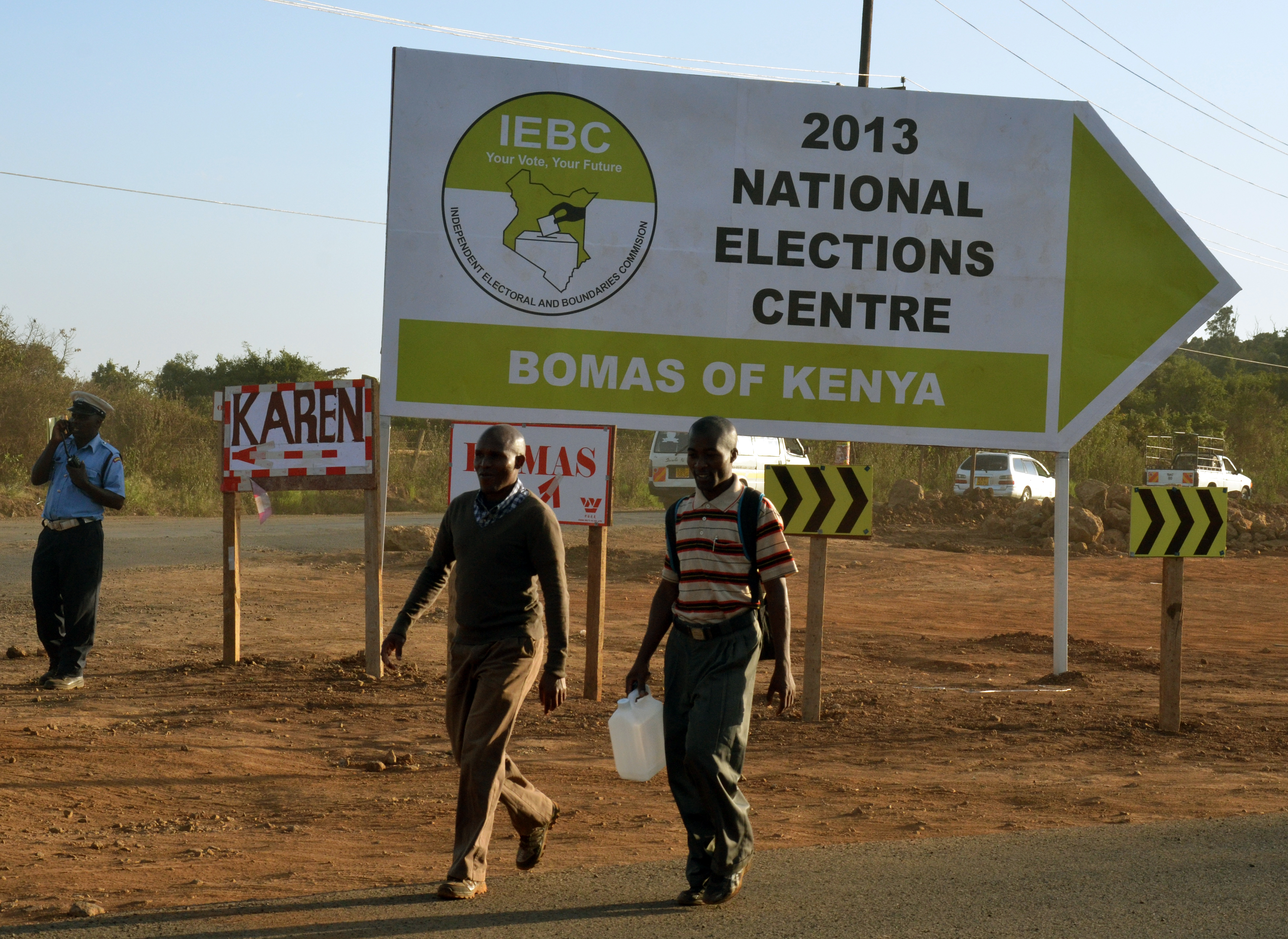 Kenya General Elections 2013 (photo credit: Commonwealth Secretariat/flickr)
The bedrock of politics is political parties. The Constitution in articles 91 and 92 envisaged the centrality of political parties by entrenching the basis of their formation, governance and the overarching objectives. The Constitution further directs enactment of enabling laws and institutions to attain the intent. Out of which, laws such as Political Parties Act and related legalisation as well as public Electoral Management Bodies (EMBs) such as the Office of Registrar of Political Parties and the Independent Electoral and Boundaries Commission, among others were established.
Read the full article here: The Star