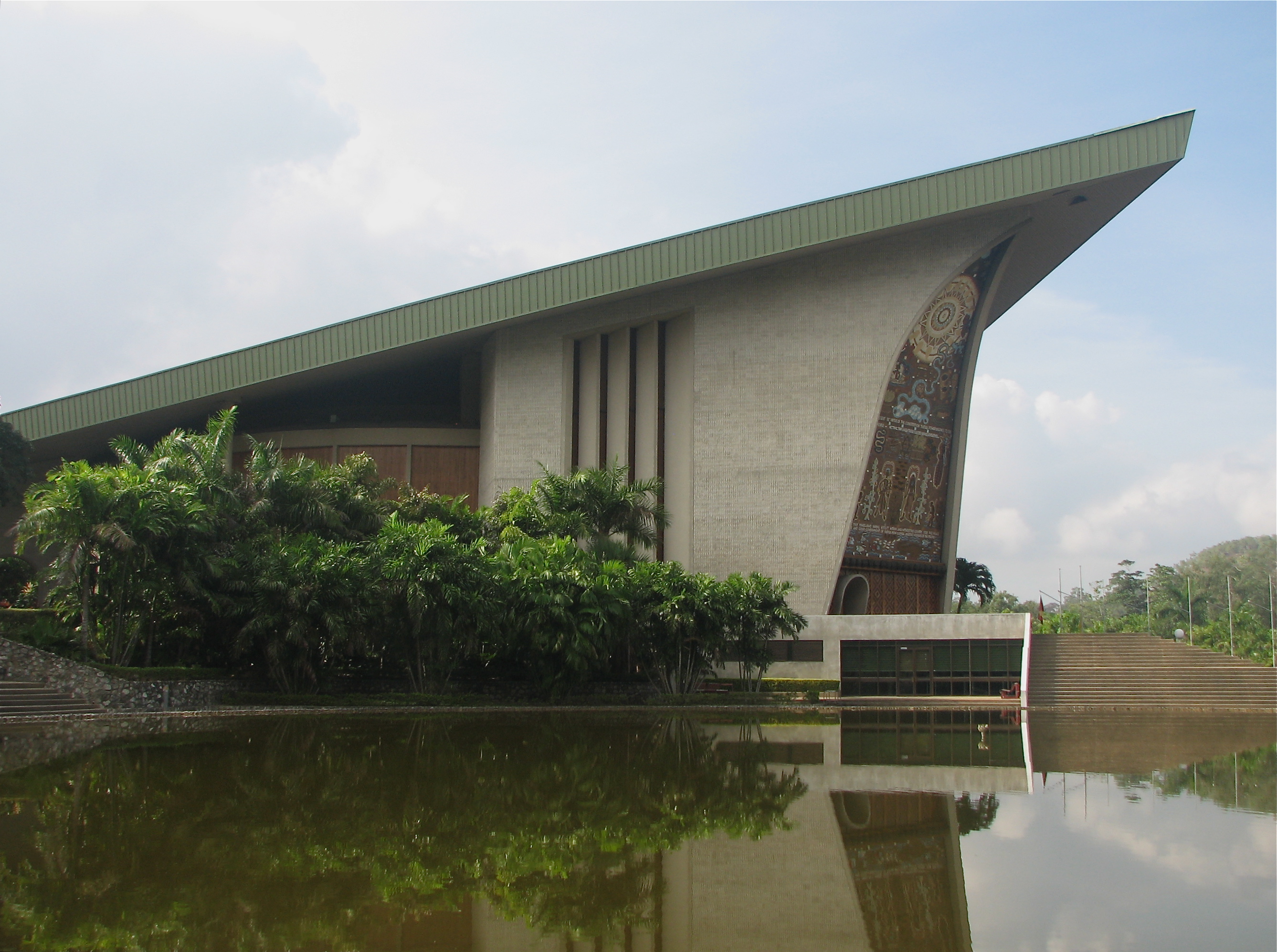 Parliament of Papua New Guinea (photo credit: Drew Douglas/flickr)
For the past six weeks or more, both the political system and day-to-day government operations of Papua New Guinea have been paralysed by the impact of divisions within the Marape government, and attempts to remove James Marape as prime minister. It has taken the decisive intervention of the nation’s independent judiciary to not only pave the way for a possible (and I put it at no greater than possible) end to the impasse, but also lay down with great clarity some rules that might minimise the risk of such a crisis arising again. It’s a pity the Australian media has largely ignored the intervention by the PNG Supreme Court because it actually provides a welcome and overdue assurance that, despite a political system that is fractured, PNG has a robust, independent and highly competent national judiciary that ensures the constitution is not breached by prime ministers, governments and parliaments.
Read the full article here: The Strategist