Op-ed: A one-person, one-vote election and a 4.5 clan system are incompatible in Somalia 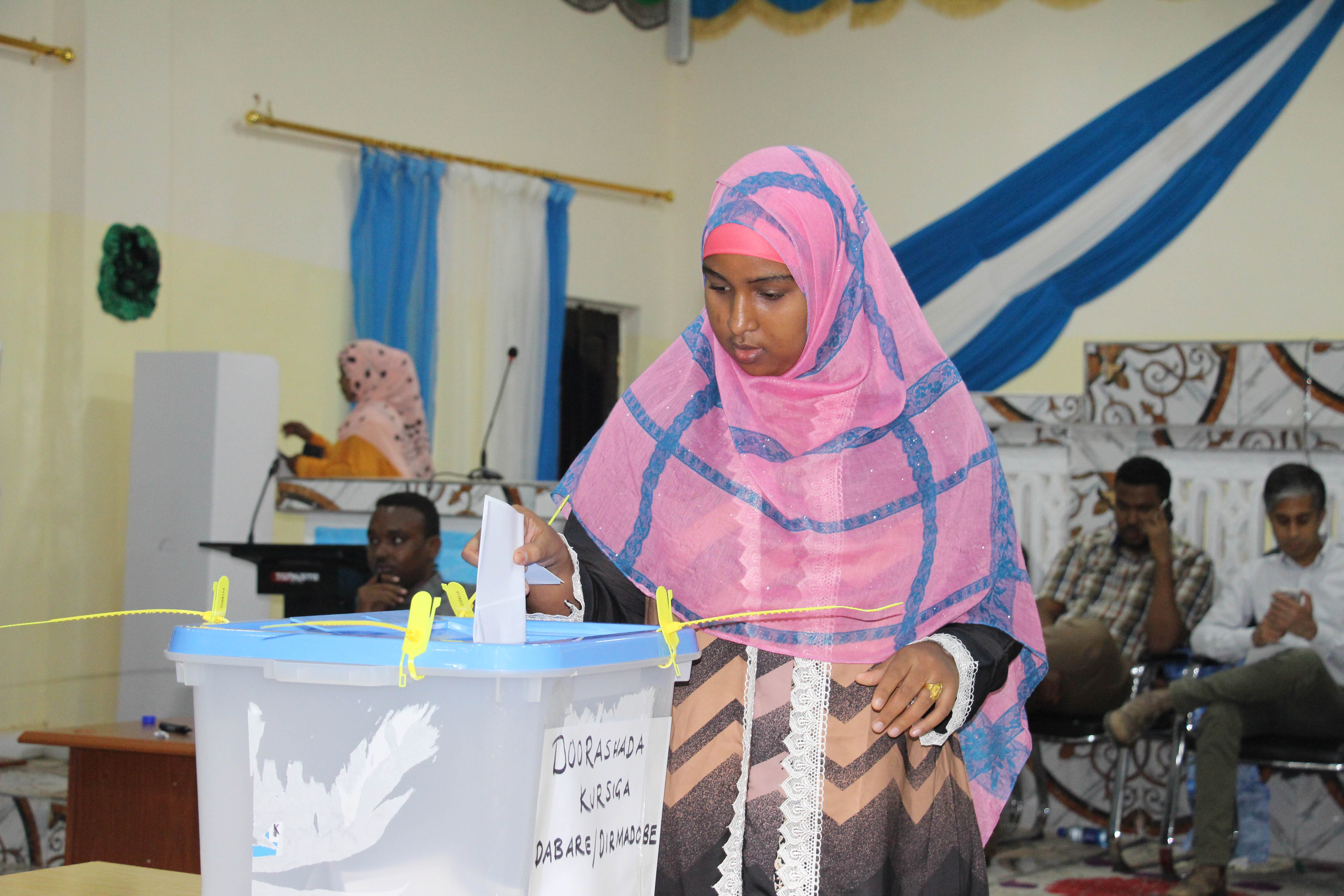 Electoral process in Somalia (2016) (photo credit: AMISOM Public Information/flickr)
The elections law approved by parliament and signed by President Mohamed Abdullahi Farmajo is against the country’s constitution and violates the inalienable right of citizens as well as the international standards of a one-person one-vote election, because it is based on universal suffrage and 4.5 clan power sharing system at the same time. This is not the first time in Somalia that the one person one vote system was used. It was used in the country between 1960-1968. However, the one person one vote then was not based on the 4.5 clan power sharing system but MPs were elected from constituencies where every citizen had the right to elect and to be elected.
Read the full article here: Somalia Affairs