Op-ed: Most Australians support a First Nations Voice to parliament 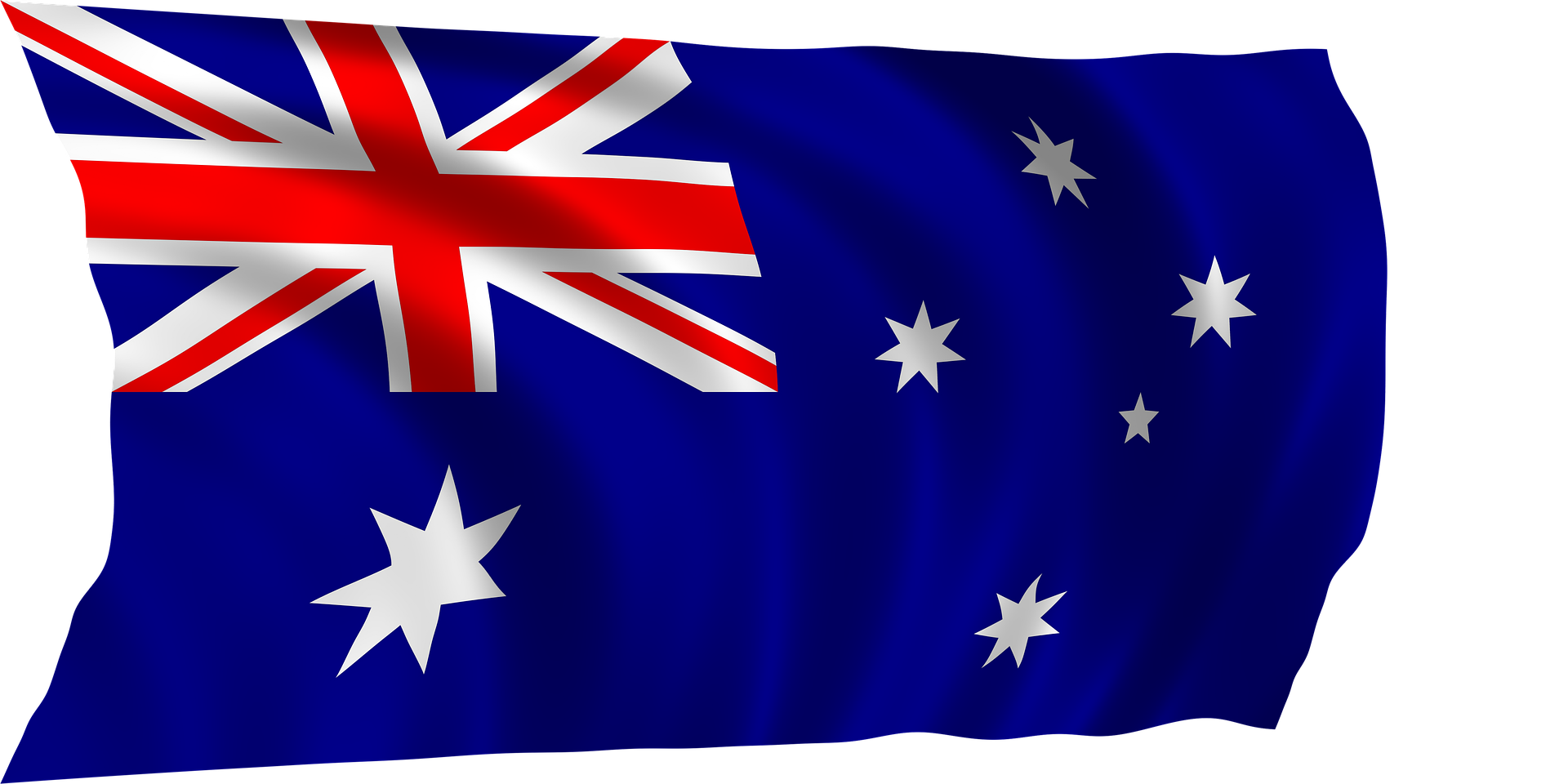 Flag of Australia (photo credit: pixabay)
The deaths in custody of five Indigenous Australians since March highlight the treatment of First Nations peoples as one of the most pressing policy issues facing the Australian government. They also come at a time when recognition of First Nations peoples in the Constitution faces many barriers, including diminishing support from within the government. Despite this, our research reveals substantial public support for a First Nations Voice to parliament, pressing the case for action. [ . . . ] There are two different ideas for a Voice. The first is to enshrine it in the Constitution, as outlined in the Uluru Statement; the second is simply to legislate it. Our research shows greater support for the former, which would require a national referendum. It would also require a change in the government’s current preference for a legislated Voice.
Read the full article here: The Conversation