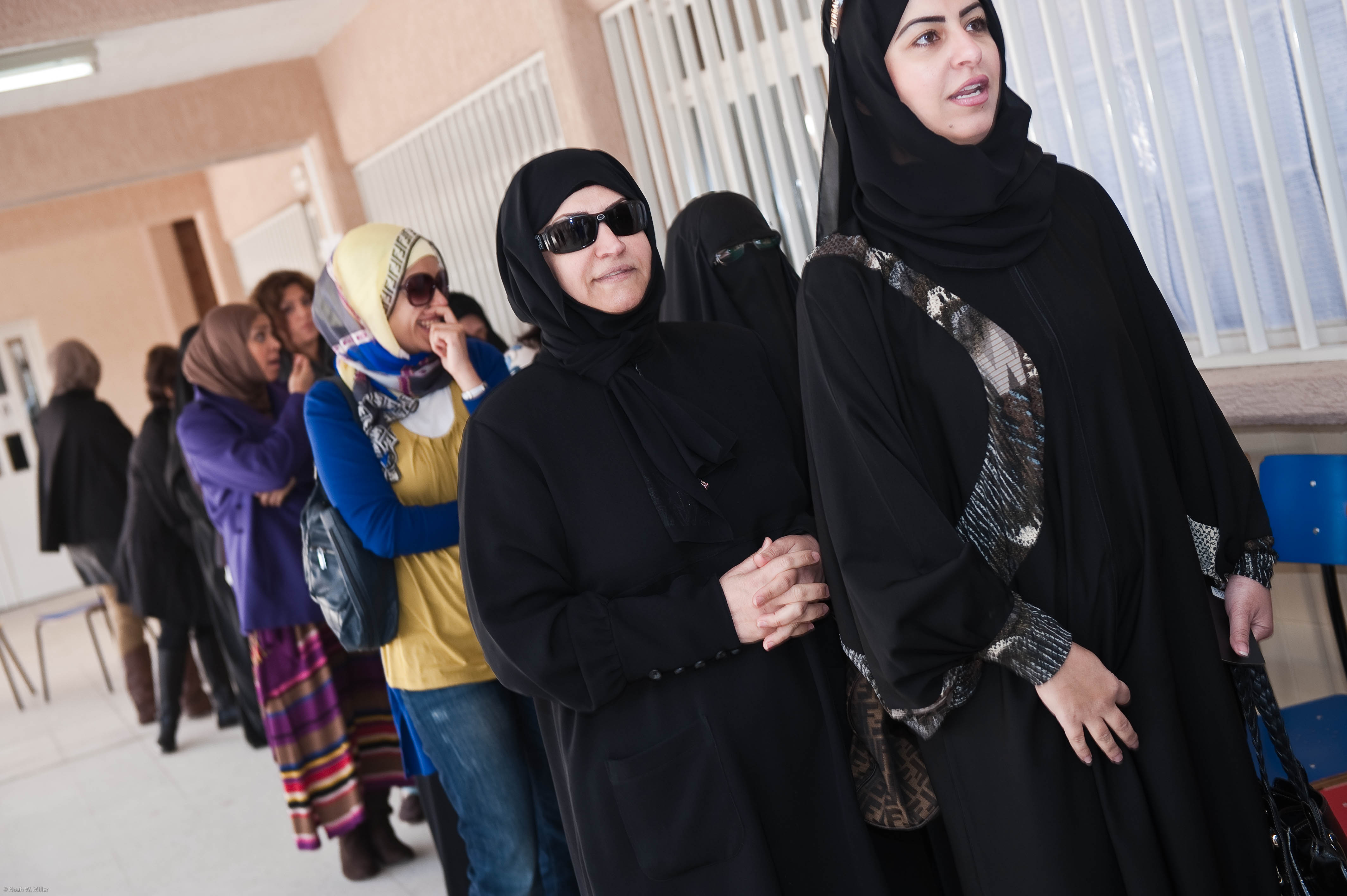 Elections in Kuwait 2012 (photo credit: Kuwaitelections2012/flickr)
The eighteenth session of the Kuwaiti National Assembly elections is not merely one of bad luck for Kuwaiti women. Rather, we may go so far as to label it the “session of exclusion”. For the coming four years, the Kuwaiti Parliament will be a male-only. The new Kuwaiti parliament, which has undergone a significant change of 62% of its formation and was marked by a noticeable rise in the youth category, has not accommodated any female representative, although many observers see it as a positive change. Nonetheless, the only seat that women were able to secure in the previous session was lost in the current one as none of the 33 female candidates made it to the new formation of the parliament.
Read the full article here: Gulf House