Op-Ed: Japan's same-surname law for married couples is in the hands of the diet 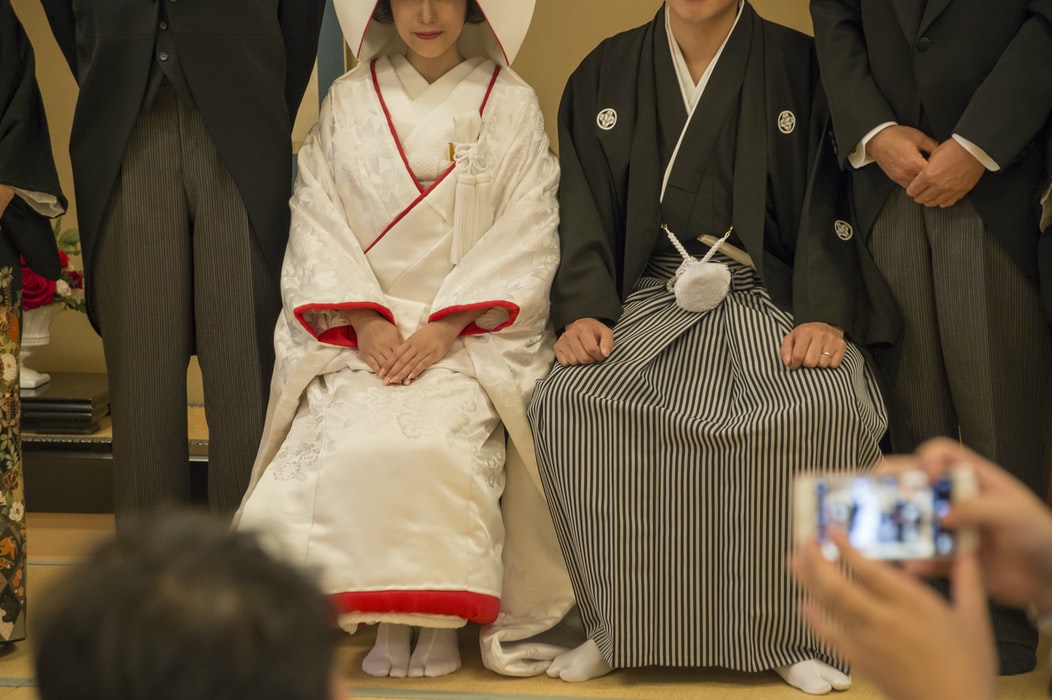 (photo credit: unsplash / Al Soot @anspchee)
Sharing a surname after marriage is a legal requirement in Japan. The latest appeal to overturn the Civil Code, which does not allow married couples to retain separate surnames, was thrown out by the Supreme Court last month. [...] In their legal battle, the plaintiffs argued that the Civil Code and the Family Registration Law violates the principles of equality under the constitution. [...] While the law doesn’t stipulate which partner must change their surname to match the other, 96 percent of the time women make the switch. [... The] Supreme Court has emphasized since 2015 that the court is not the place to settle political conflicts; their responsibility is to examine specific cases and remedy individual issues. Last month, the court reiterated that the issue should be debated in the Diet, rather than the judiciary, to deepen public understanding. However, some legal experts argue that leaving the matter to the legislature is the equivalent of the court abandoning its responsibility.
Read the full article here: The Diplomat