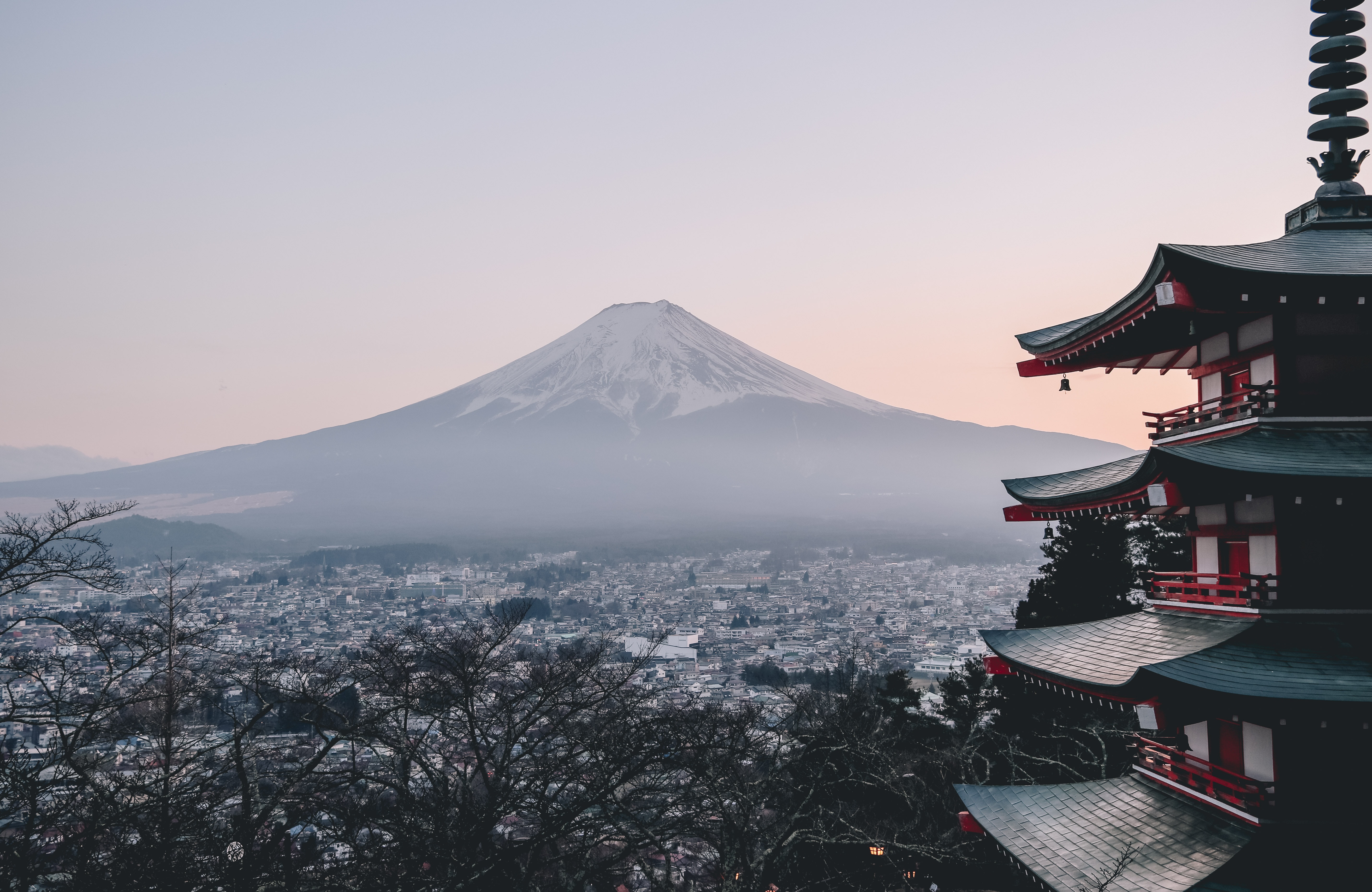 Chureito Pagoda, Fujiyoshida-shi, Japan (photo credit: Manuel Cosentino via unsplash)
Japan marked the 75th anniversary of its post-World War II Constitution taking effect on May 3, celebrated annually as the Constitution Day public holiday, while Russia continues its invasion of Ukraine. [...] The Constitution of Japan was crafted based on a resolve to never repeat the calamities of war. It shares common principles with the United Nations Charter in seeking international peace and prohibiting the use of force. What is concerning are the attempts to link Russia's invasion of Ukraine to revision of the Japanese Constitution. Former Prime Minister Shinzo Abe stressed, "Now is the time to discuss Article 9," referring to the supreme law's war-renouncing clause. The ruling Liberal Democratic Party (LDP) is seeking to introduce an "emergency clause" that would lead to restricting people's rights. The climate of talks as if Japan were to initiate its arms buildup in spite of the absence of national debate is also of concern. The LDP has proposed that Japan possess "counterstrike capabilities," but the move raises questions about the consistency with Japan's exclusively defense-oriented policy. [...] The question comes down to how Japan will put pacifism stipulated in its Constitution to practice and deliver its messages to the world about the cause. Let us take this 75th-year milestone after the supreme law's enforcement as an opportunity to deepen discussions by returning to the original point of pursuing ideals.
Read the full article here: The Mainichi