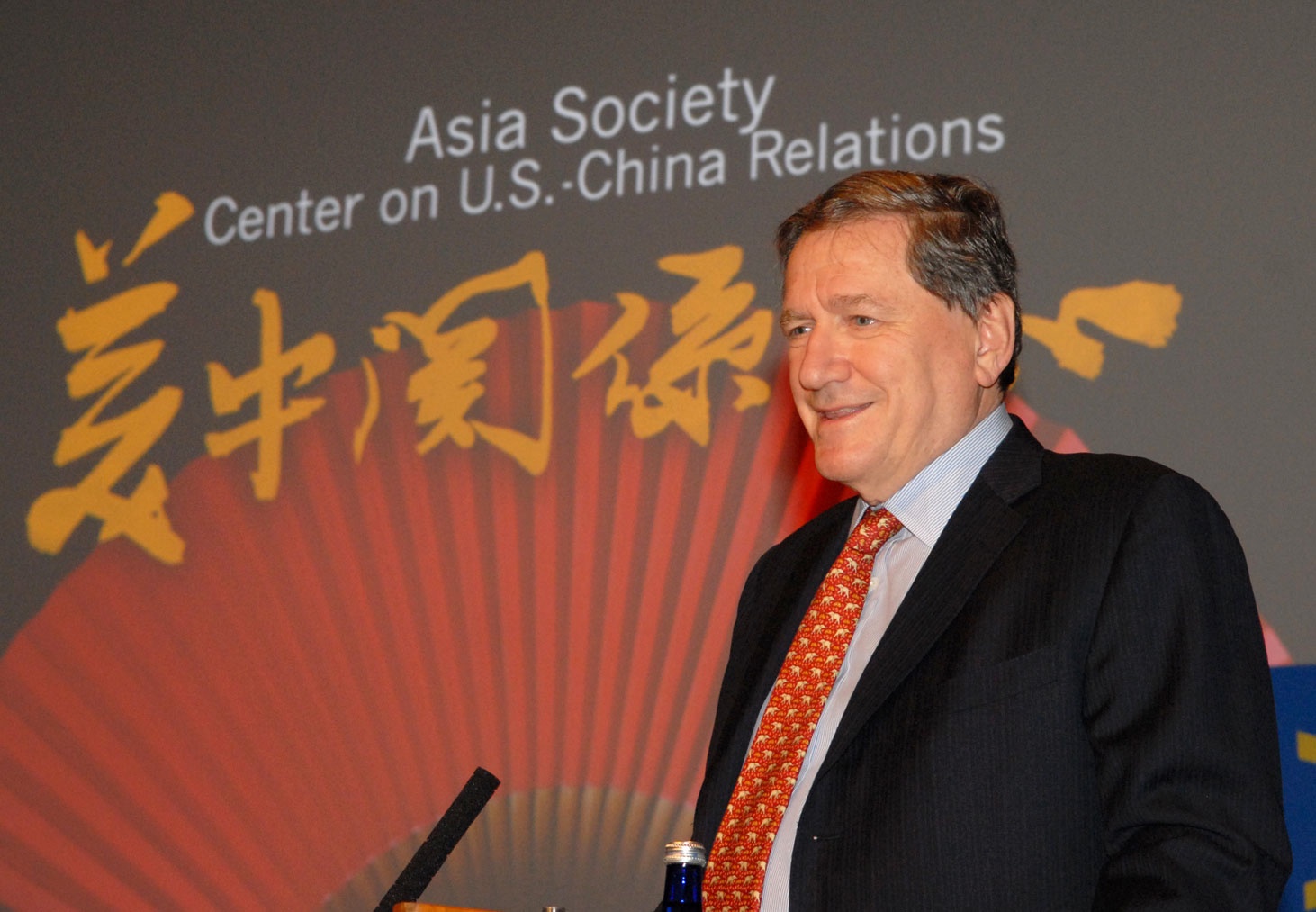 Richard Holbrooke (photo credit: Asia Society/flickr)
Bosnia’s current constitution, written in the US city of Dayton under pressure from the US special envoy Richard Holbrooke, was part of the accords. The Dayton Constitution divides Bosnia and Herzegovina into two entities: the Republika Srpska, which is populated mainly by Orthodox Serbs, and the Federation of Bosnia and Herzegovina, where Muslim Bosniaks and Catholic Croats are in the majority. This very complicated state structure, with several levels of government, was intended to safeguard the interests of the three largest ethnic groups in the country. In practice, however, Dayton turned Bosnia into an ungovernable state.
Read the full article here: Khmer Times