Op-ed: An Indigenous "Voice" must be enshrined in Australia's constitution 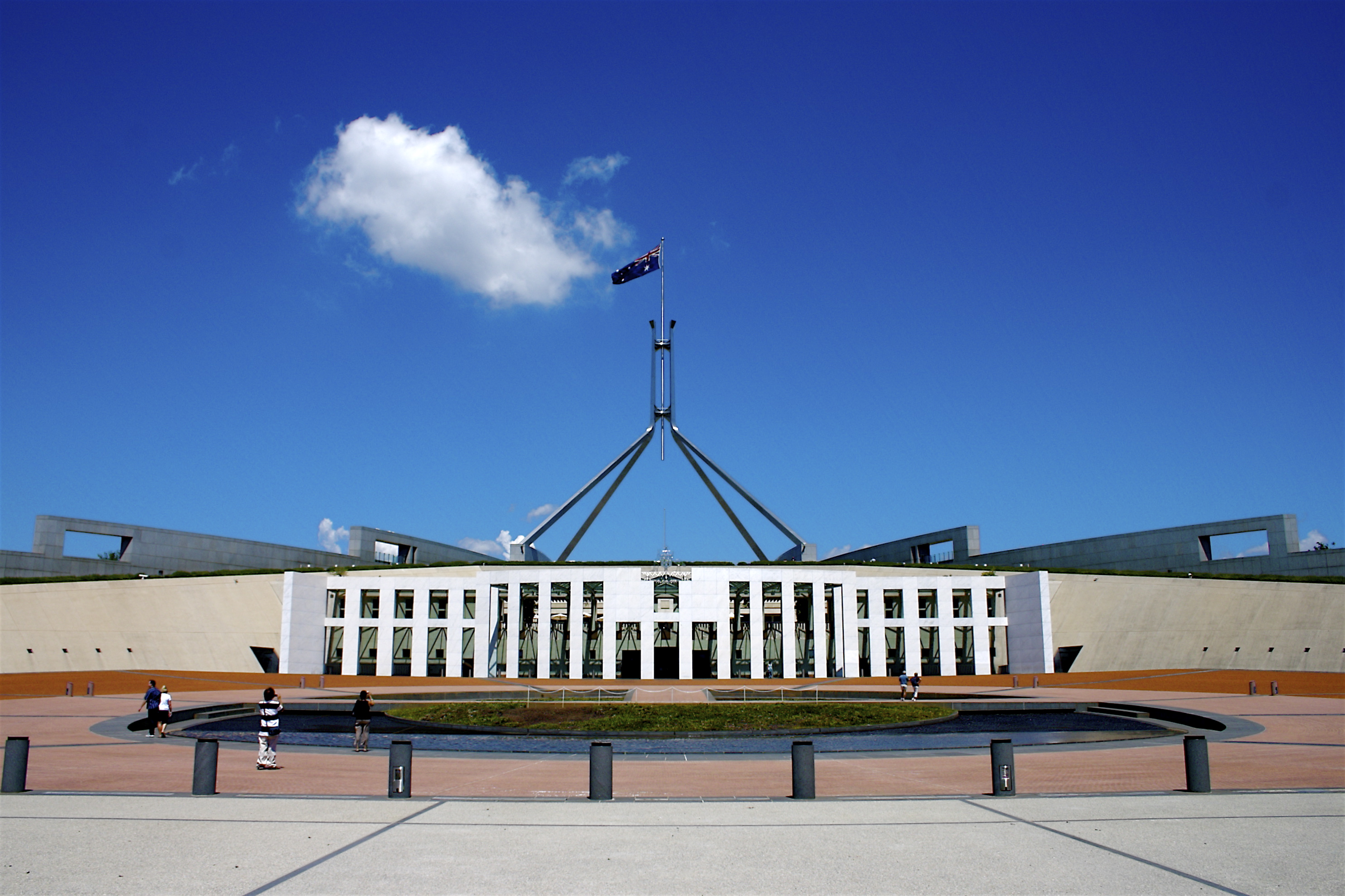 Parliament of Australia (photo credit: Leorex/flickr)
This year has already seen significant progress in the government’s commitment to establish a body – a “Voice” – that would allow Aboriginal and Torres Strait Islander people to have a say when the government and parliament make decisions and laws that affect them. [ . . . ] In 2018, a parliamentary committee considering proposals for constitutional recognition of Aboriginal and Torres Strait Islander people concluded that a Voice was the only serious reform proposal on the table. This is unsurprising. An increasing majority of Australians want to change the Constitution to recognise Aboriginal and Torres Strait Islander people. The government has committed to holding a referendum to do just this.
Read the full article here: Newsroom