Op-ed: How Bolivia got ahead of Canada on Indigenous rights 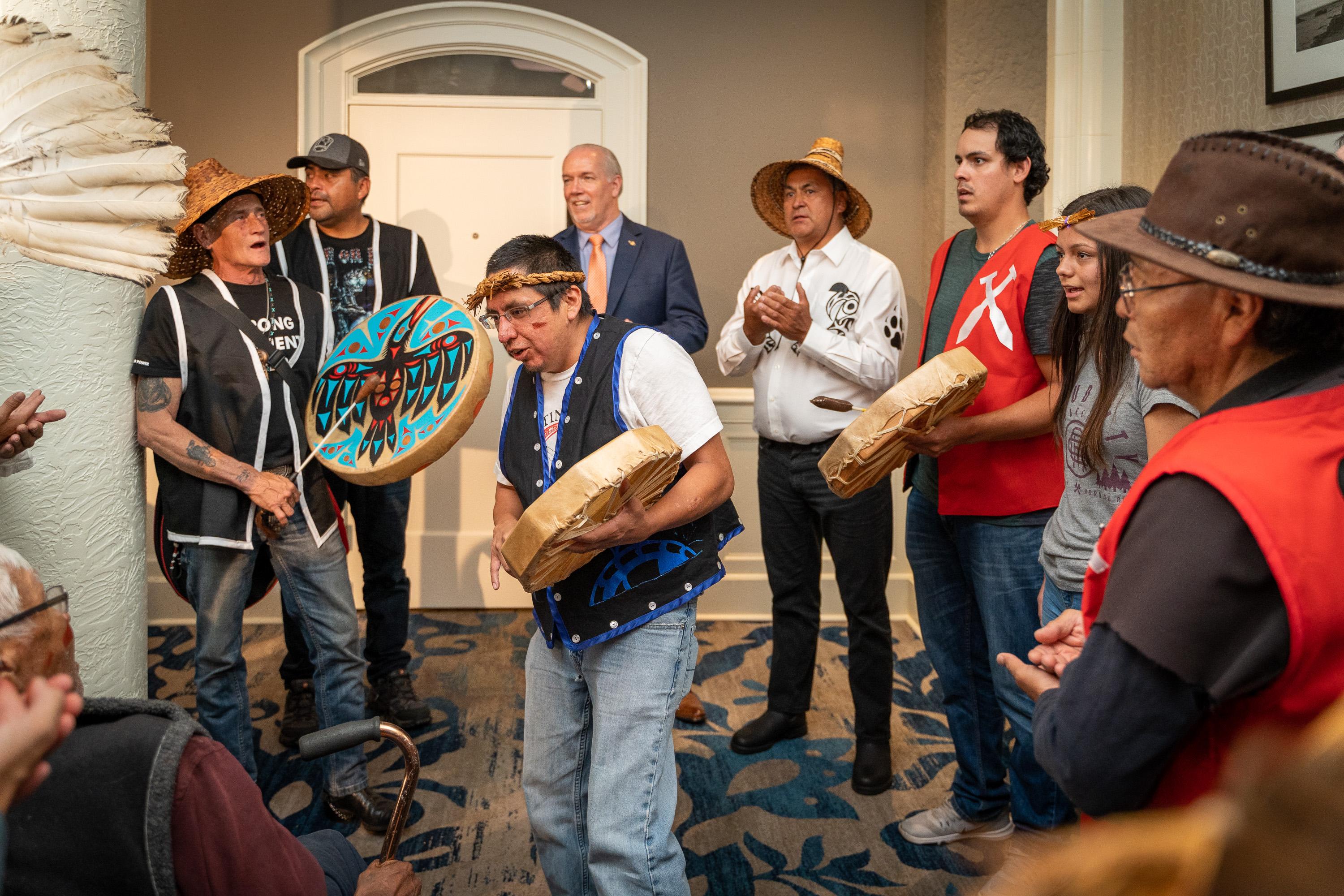 Ditidaht and Pacheedaht First Nations, Canada (photo credit: Province of British Columbia/flickr)
In the days since British Columbia’s legislature enshrined a United Nations declaration on Indigenous rights into law, the move has been hailed as an historic victory. B.C.’s bill, passed Nov. 28, makes it the first Canadian jurisdiction to align its laws with the United Nations Declaration on the Rights of Indigenous Peoples (UNDRIP) ⁠— a landmark international document which protects the Indigenous right to self-government, and a large number of fundamental human rights including safety from genocide and assimilation.
Read the full article here: National Observer