Op-ed: Further constitutional reform in Ireland should be handled with care 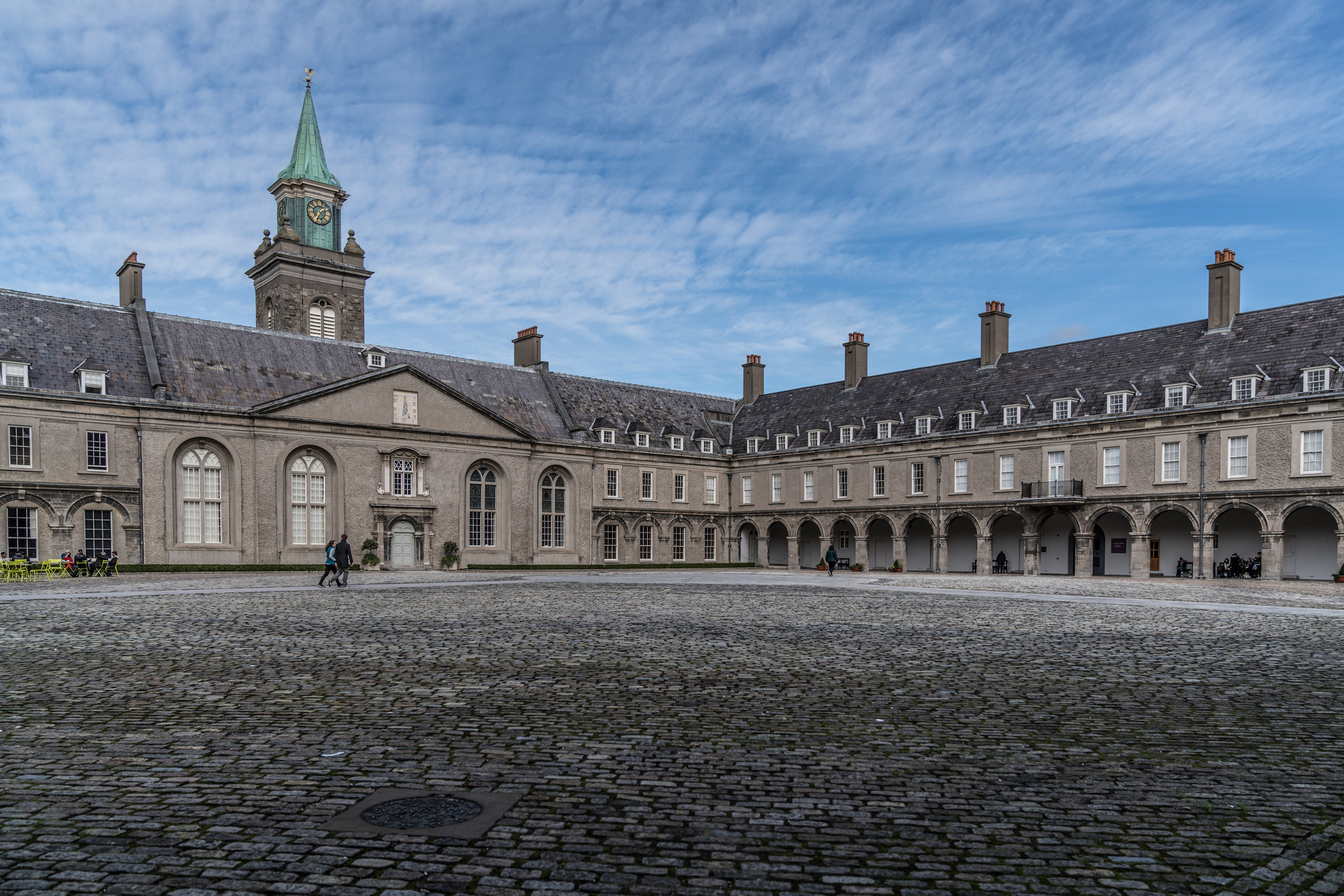 photo credit: William Murphy/flickr
The Government has committed to holding two more constitutional referendums on the same day as the European and local elections next May. One will seek to ease the constitutional restrictions on divorce and the other will extend the right to vote in presidential elections to Irish citizens living overseas. There is an indisputable case for continuing the process of modernising the Constitution which includes elements reflecting the concerns and mindset of the 1930s rather than those of modern Ireland. But great care needs to be taken in prioritising what should be amended. Tinkering with the Constitution for political advantage or to court popularity would be very damaging. The wrangling over the past year about the proposal to remove Article 41.2, concerning the role of woman in the home, illustrates the pitfalls of hasty decisions.
Read the full article here: The Irish Times