Op-ed: Electoral reform in Brazil linked with improvements in healthcare 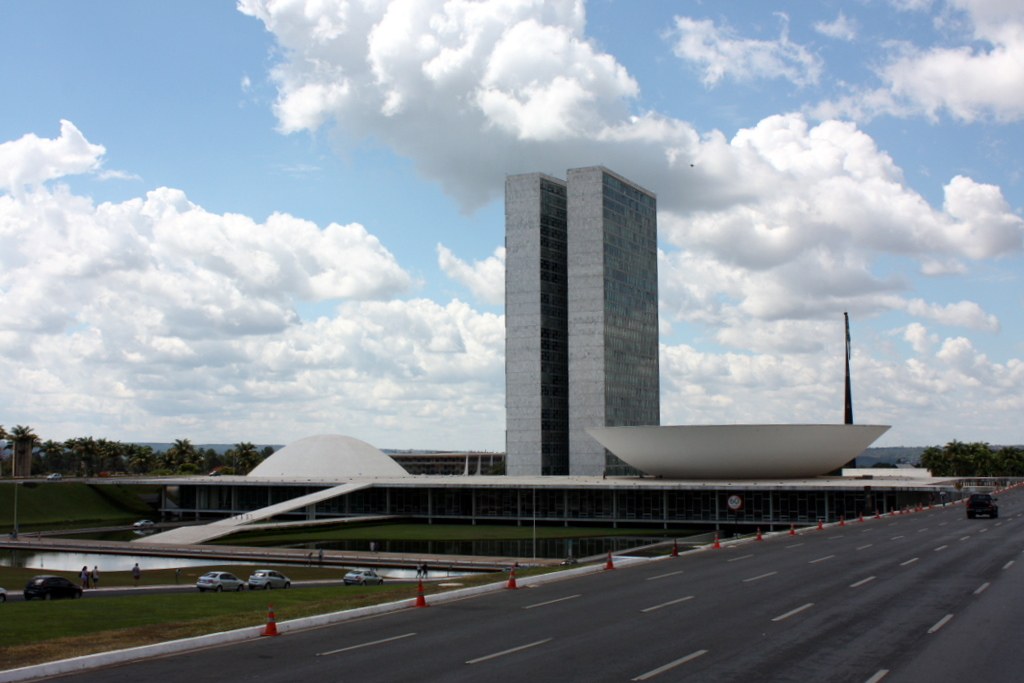 photo credit: Márcio Cabral de Moura/flickr
Electoral reforms can cut down on corruption, fraud, and vote-buying, and make elections fairer. New research on an electoral reform in Brazil suggests that they might do more than that — they might even save lives. “Voter-Buying, Electoral Reform and Health Outcomes in Brazil” is a new working paper by Ridwan Karim, an assistant professor in the Lazaridis School of Business and Economics at Wilfrid Laurier University (though the study was written while he was at the University of Toronto). It traces the effects of an electoral reform enacted in 2007 that made vote-buying in Brazil harder, cracking down on a common practice that frequently altered election outcomes. Karim finds that in the wake of the reform — which required immediate re-registration by voters in some municipalities — incumbents running for local office lost more often. Even more important, in the three years following the reform, politicians implemented new policies that spent more money on public health-care services. And the improved health services made a difference: “We observe a drop in infant mortality, an increase in prenatal visits by expecting mothers, and a rise in birth weight,” Karim told me.
Read the full article here: Vox