Op-ed: Does the Lebanese constitution need a new power-sharing formula? 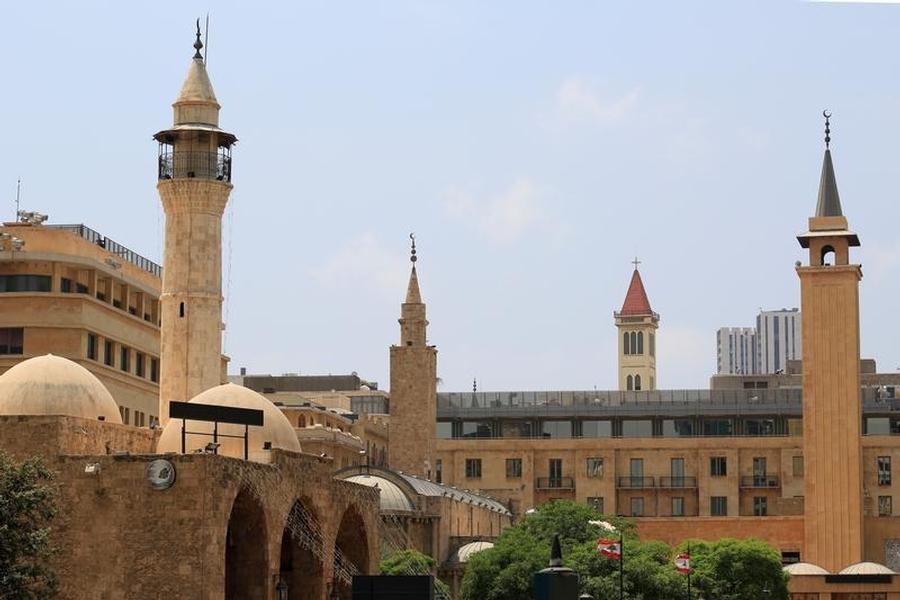 Lebanese flags flutter near minarets and bell towers in downtown Beirut, Lebanon (photo credit: REUTERS/Jamal Saidi)
<p>There are sharp differences among Lebanese elites concerning the country’s constitution as amended in 1989 by the Taif Accords, which secured an end to the 1975-1990 Civil War and, presumably, gave citizens a second chance to organise themselves and their lives. Although loquacious, the Lebanese seldom talk about the symbol of the country, one that presumably united the 18 different communities that are supposed to make a nation.</p><p>Frequent conversations reveal little knowledge of the living document or who may have written it, and to what end, which highlighted the utter confusion.</p>
Read the full article here: Gulf News/ZAWYA