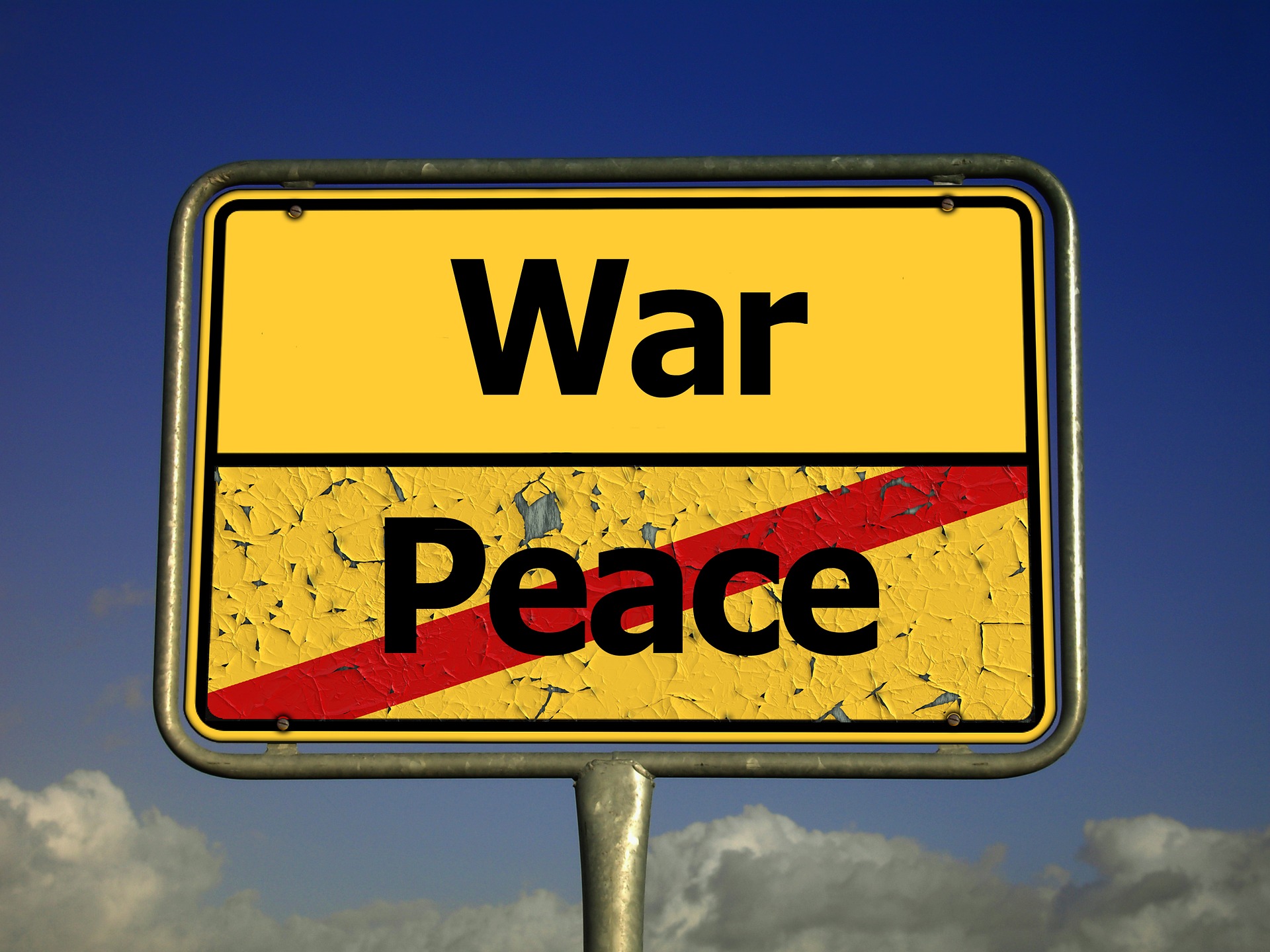 Photo credit: Pixabay
The author analyzes provisions of the US Constitution to see whether a president has any right to declare war. He claims that under the Constitution there can never be an unpopular war as the peoples’ representative (The House of Representatives) have total power over raising and funding the army. They must consent to the war by declaration (because they provide blood and brawn for it) and they alone authorize the treasure for it. “All bills for raising revenue shall originate” with them. President was not given such powers because he “had the most propensity for war,” as James Madison argued in the Constitutional Convention.
Read the full article here: Harlan Daily