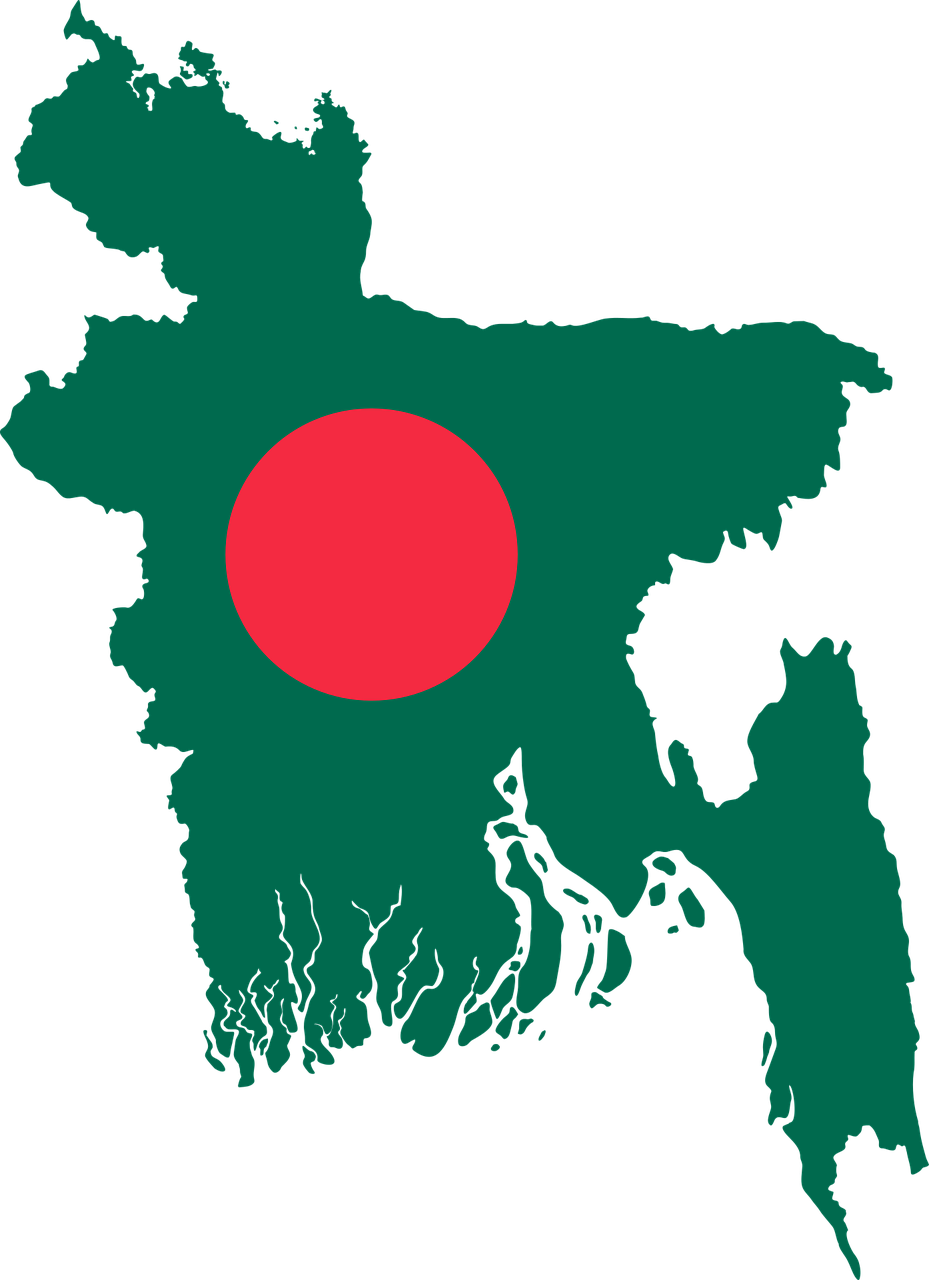 photo credit: pixabay
In his recent statement, the Chief Election Commissioner of Bangladesh 'personally believed army should be deployed in the upcoming parliamentary polls, but added the decision rested with the Election Commission'. In response, Honourable Minister Quader said 'the Election Commission has no jurisdiction to deploy army in the general election … Rather, the government will take steps in this regard realising the necessity if the Commission wanted army deployment' (The Daily Star, 9 April 2018, emphasis added). This competing positions of the Election Commission (EC) and the government are not new but occurred in the past. The BNP-Jamat coalition government refused to deploy army in 2003-2004 elections and the Awami League government in the Narayangonj City Corporation election in 2011 despite the EC requests surmising the possibility of abuse of political power for vote riggings. It appears premature to predict how the situation that would possibly prevail at the time of the forthcoming parliamentary elections in 2019. So, this brief comment is all about the constitutionality of army deployment in the general elections.
Read the full article here: https://www.thedailystar.net/law-our-rights/constitutionality-army-deployment-p…