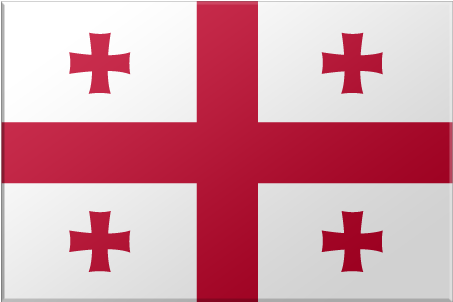 The flag of Georgia (Photo credit: Flickr)
On June 8, Georgia’s months-long, contentious constitutional reform debate took a new turn when the Georgian parliamentary speaker, Irakli Kobakhidze, declared that the ruling Georgian Dream (GD) party would no longer include in the new constitution a clause legally enabling foreign citizens and entities to purchase agricultural land in Georgia. This particular clause had been the cause of much controversy among Georgian political parties and the public in general.
Read the full article here: The Jamestown Foundation