Op-ed: Congressional war power under the United States Constitution may have died with Syria strikes 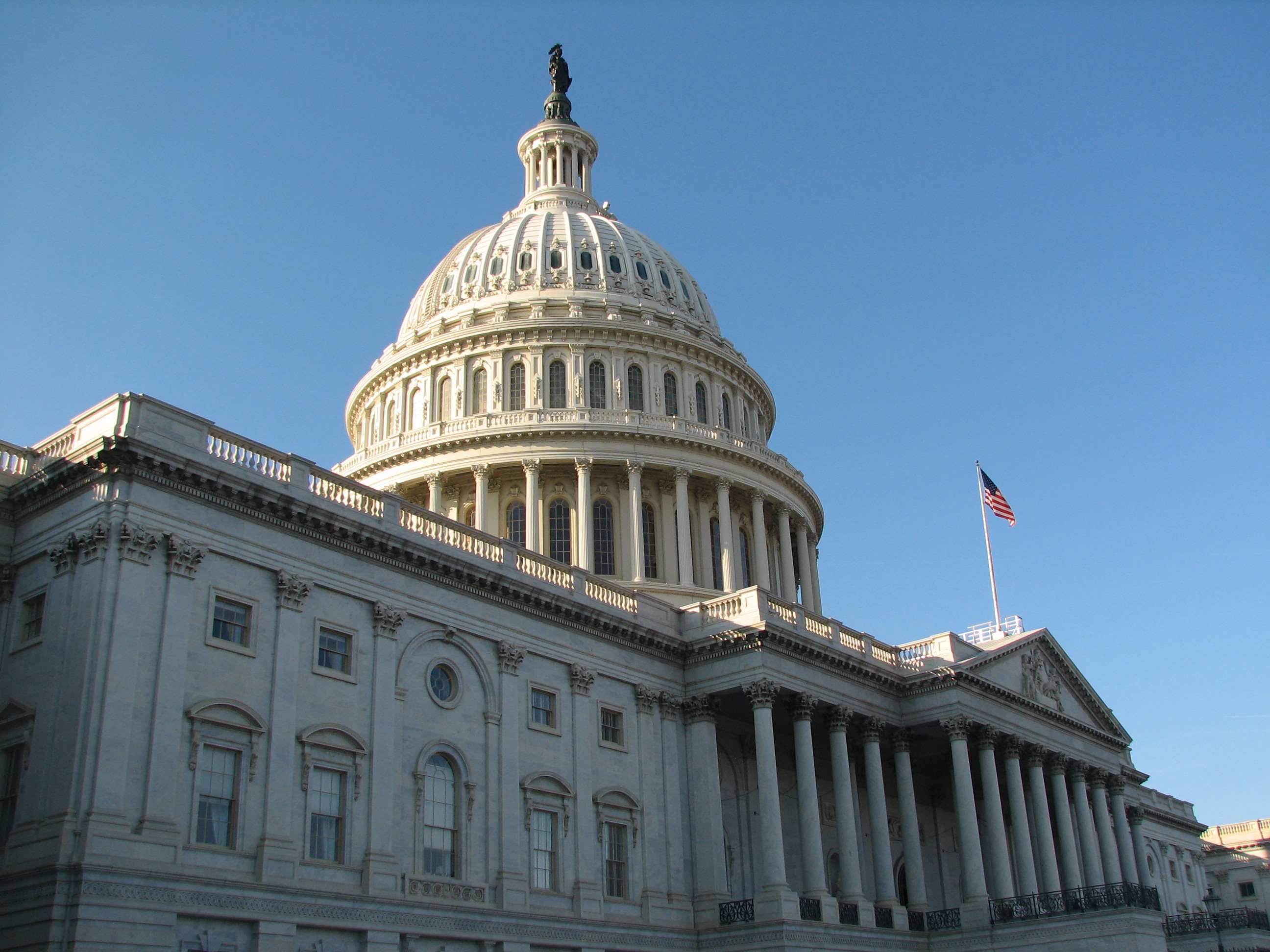 photo credit: buschap/flickr
How Congress chooses to indicate its assent to the use of military force is insignificant. Whether Congress and the president believe that congressional authorization is necessary to the use of military force is of the utmost significance. If neither branch of government has any interest in adhering to the constitutional scheme for launching military offenses, then it is reasonable to wonder whether a provision of the constitutional text has been effectively written out of our constitutional practice and what the nature of the replacement constitutional order might be. Such a crisis of constitutional fidelity is all the more remarkable if it passes with little public notice or comment and is cemented by the actions of a president widely distrusted by both the mass public and political elites. Even the extraordinarily weak presidency of Donald Trump can lay claim to an apparent constitutional inheritance that allows presidents to initiate wars at will. If the congressional war power is not dead, the actions of Congress and the president suggest it might be on life support. Congress should not be surprised if this president—and future presidents—conclude that the national legislature is irrelevant to the decision of whether the United States should go to war, and act accordingly.
Read the full article here: https://www.lawfareblog.com/rip-congressional-war-power