Op-ed: As Canada debates UNDRIP, politicians should remember that Indigenous peoples already have right to consent under constitution 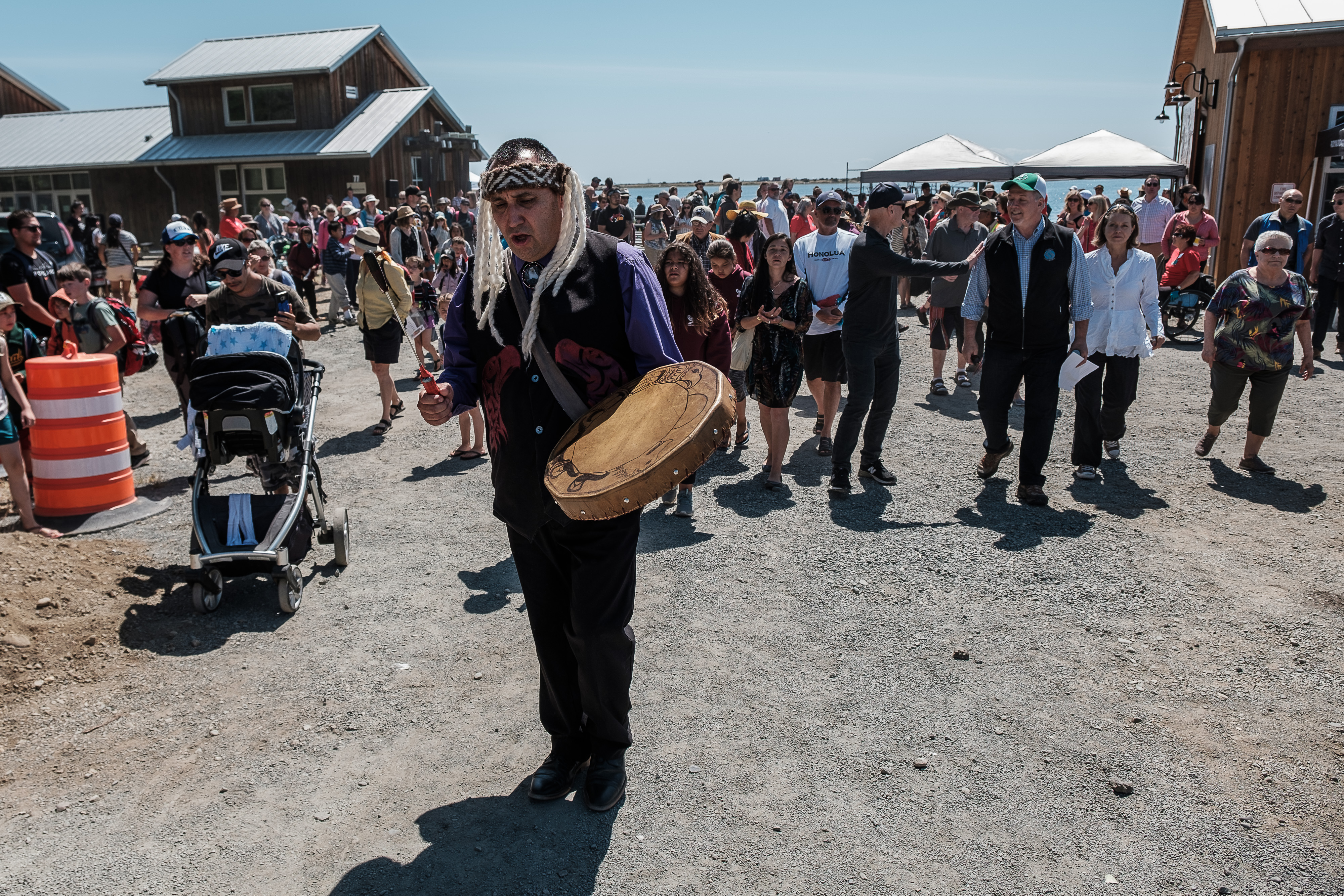 National Indigenous Peoples Day, Canada (photo credit: Province of British Columbia/flickr)
Manitoba Premier Brian Pallister . . . recently advocated against federal legislation to implement the United Nations Declaration on the Rights for Indigenous Peoples, as British Columbia has already done. At the core of this belief is the false thinking that implementing the UNDRIP in Canada would undermine certainty or give Indigenous peoples a new “veto-like” power over government actions. [ . . . ] The Supreme Court of Canada has already declared that fulfilling the government’s duty to consult and accommodate includes gaining Indigenous peoples’ consent.
Read the full article here: The Globe and Mail