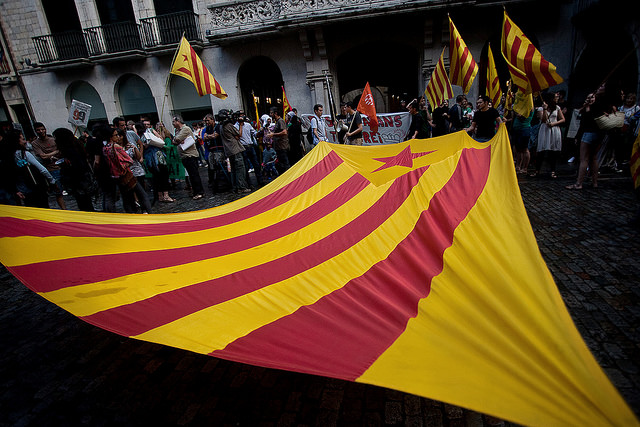 Photo credit: Flickr
The regional president, Carles Puigdemont, has repeated his determination to declare independence from Spain days after 90% of participants in a unilateral referendum voted for Catalonia to become a separate state. Speaking to the BBC on Tuesday night, Puigdemont said once the government had a final tally of votes, it would “act at the end of this week or the beginning of next”.
Read the full article here: The Guardian