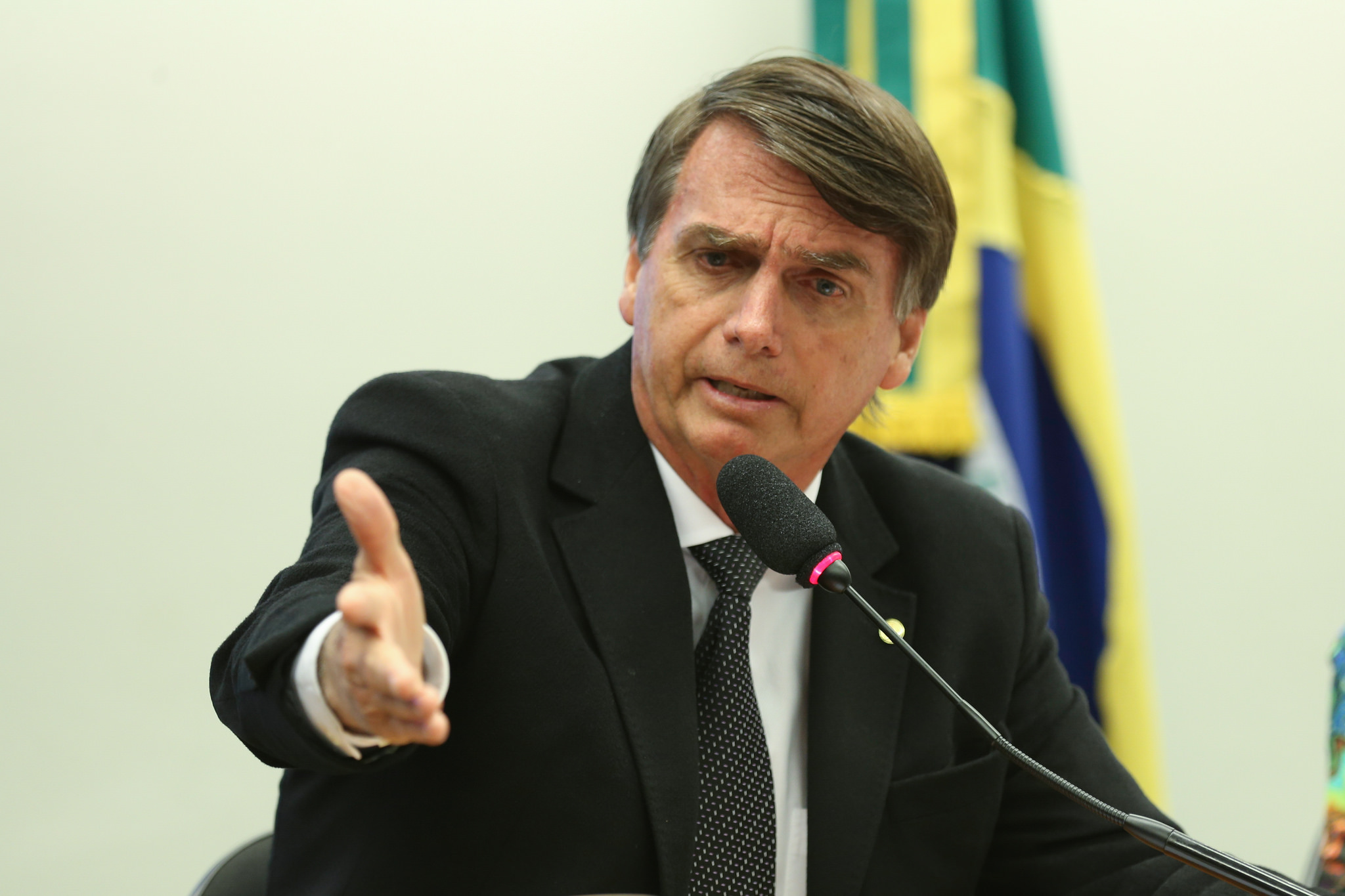 photo credit: Agência Brasil Fotografias/flickr
Brazilian voters go to the polls next month to elect a new president. Right-wing firebrand Jair Bolsonaro of the fringe Social Liberal Party is ahead in the polls, following government corruption scandals that have tainted the mainstream parties, a paralyzing truckers’ strike, and protests over the imprisonment of former president Luiz Inácio Lula da Silva, known as Lula. The campaigns are only beginning to heat up. An apparently unstable man recently stabbed Bolsonaro during a campaign rally, threatening his life and taking him off the campaign trail for now, but he remains popular. Commentators are comparing Brazil’s political crisis with Brexit, the election of Donald Trump in the United States and populist movements elsewhere. Fear, fake news and acrimonious polarization, so the story goes, are driving an angry electorate into the arms of a dangerous and extreme candidate. But we do not yet know whether Bolsonaro will win. Comparisons with Trump and Brexit are overblown. Here’s why.
Read the full article here: The Washington Post