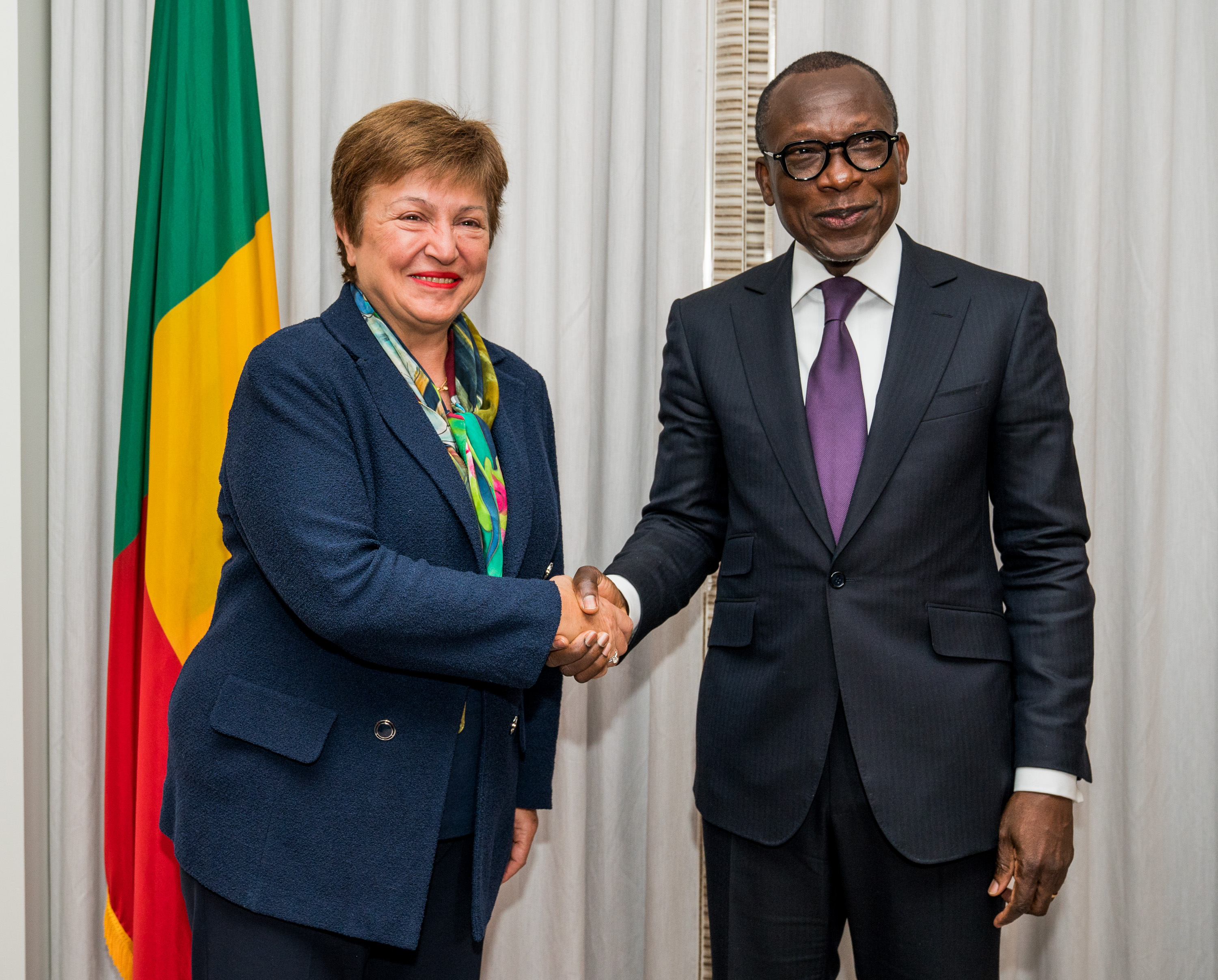 President Patrice Talon of Benin (photo credit: International Monetary Fund/flickr)
On 27 November, the African Court of Human and Peoples’ Rights (ACHPR) issued a decision calling for the annulment of the constitutional amendment enacted by the Benin government in November 2019. The amendment allowed for, among other things, the creation of a vice-president position, suppression of the death sentence, the grouping of elections, the ratification of international conventions by the president and increased quotas of women in Parliament. [ . . . ] What is now at stake in Benin is more than a constitutional amendment. The country is headed for presidential elections in April 2021 and the government is unlikely to abide by the ACHPR’s ruling –and not for the first time. The court decision reveals the depth of the political crisis brewing in Benin.
Read the full article here: Institute for Security Studies