Op-ed: Benin and Kenya need the space to own their constitutional development 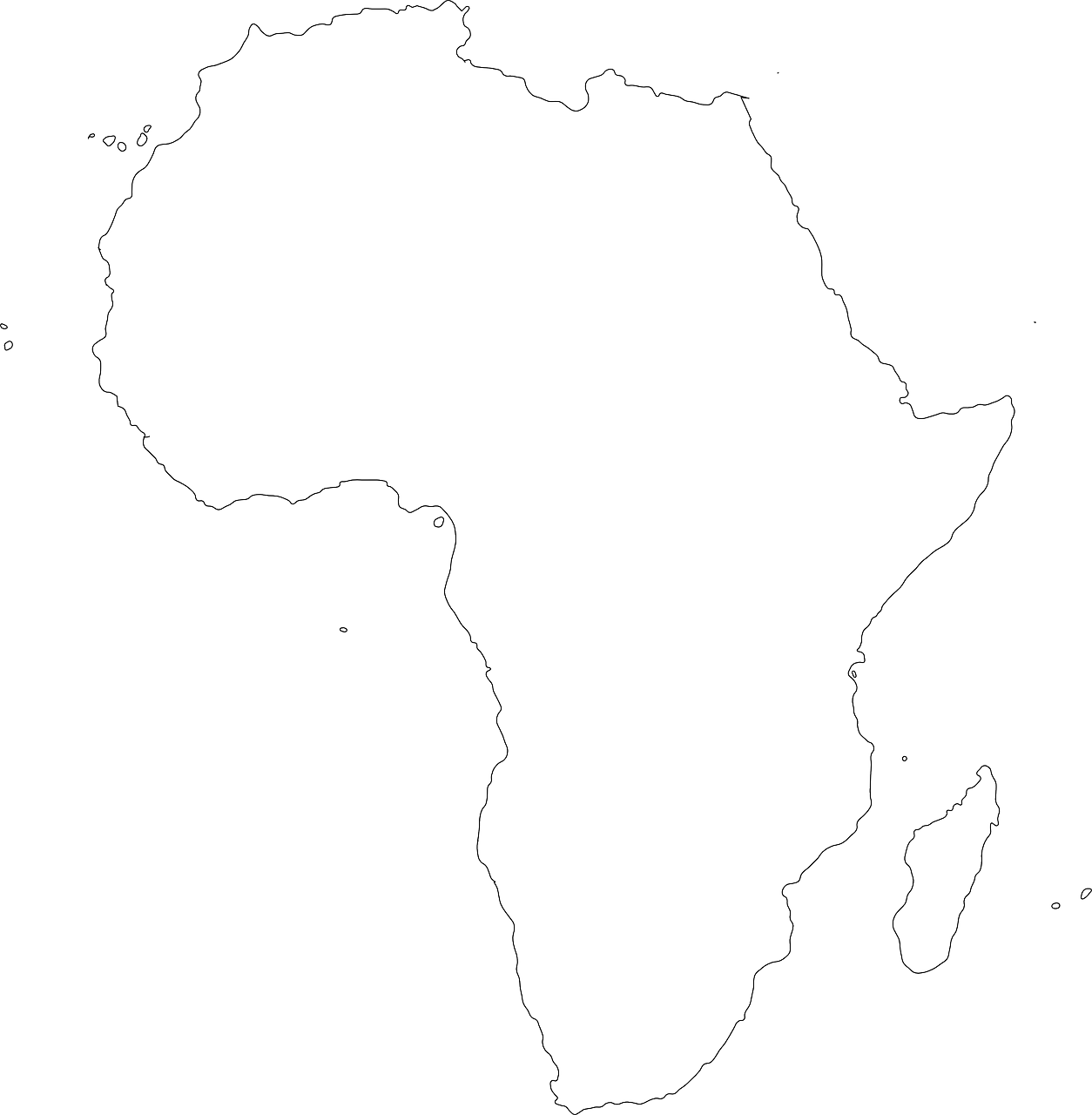 photo credit: pixabay
A number of African states are currently involved in the process of reworking the systems that govern them as part of a deliberate and careful move to make them more reflective of their particular contexts and core national interests. This process follows multiple attempts to emulate foreign systems, first in the image of the coloniser and then of the geo-political heavyweights that dominated the latter half of the twentieth century. These attempts, often with foreign interests as their core logic, alienated populations from the state and did not allow for the kind of truly representative governance that would be the motor for independent progress in economic and political spheres. Benin and Kenya are two examples of countries who are carefully adapting their constitutional dispensations in order to take back their ability to govern properly and legislate in the interests of their people. This is what one could term the development of solutions to issues of governance in specifically Afro-Kenyan and Afro-Beninese contexts.
Read the full article here: Ventures Africa