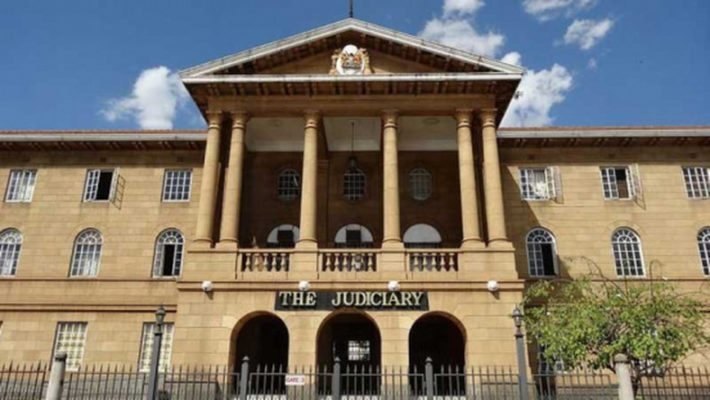 High Court of Kenya (photo credit: www.africanexponent.com)
On 13 May 2021, a panel of five High Court justices unanimously adopted a significant ruling disqualifying The Constitution of Kenya (Amendment) Bill, 2020. The bill aimed to implement President Uhuru Kenyatta’s so called “Building Bridges Initiative” (BBI) and was supposed to be the most significant change to the state’s governmental structure since the constitution was adopted in 2010. [...] The High Court ruled that the constitutional amendments are unconstitutional and, most importantly, that the so-called Basic Structure Doctrine applies in Kenya. [...] Beyond the implications for Kenya, this ruling could have wider implications in Africa. It might signal the prospect for the much needed consolidation of constitutionalism and democracy in Africa. The news of the dramatic ruling will have already reached courts in other countries of the continent such as Zimbabwe, where the High Court recently held hearings concerning petitions against constitutional amendments. And indeed, two days after the Kenya decision, on 15 May 2021, the High Court of Zimbabwe declared that the decision of President Emmerson Mnangagwa to extend Chief Justice Luke Malaba’s tenure by five years through a constitutional amendment was invalid because it breached the constitution. Perhaps these judicial decisions signal the winds of change for constitutionalism in Africa.
Read the full article here: The Elephant