Op-ed: Azerbaijan – A New Constitutional Reform: Towards a Monarchical Presidency? 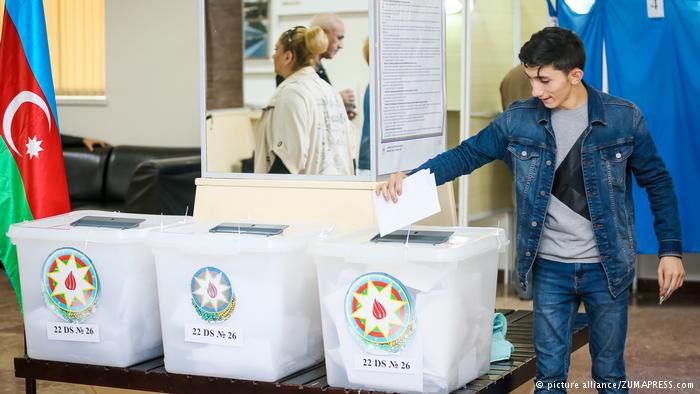 photo credit: picture alliance/ZUMAPRESS.com
<p>On&nbsp;26&nbsp;September, citizens of Azerbaijan were called to vote in a constitutional referendum. The constitution, approved in 1995, was already amended in 2002 and 2009. While the current amendments concern numerous topics (<a href="http://www.rferl.org/content/azerbaijan-aliyev-proposed-constitutional-amendments-caucasus-report/27867826.html">including civic liberties and right of assembly</a>), some of them specifically concern the President’s role. It is proposed:</p>
Read the full article here: Presidential Power