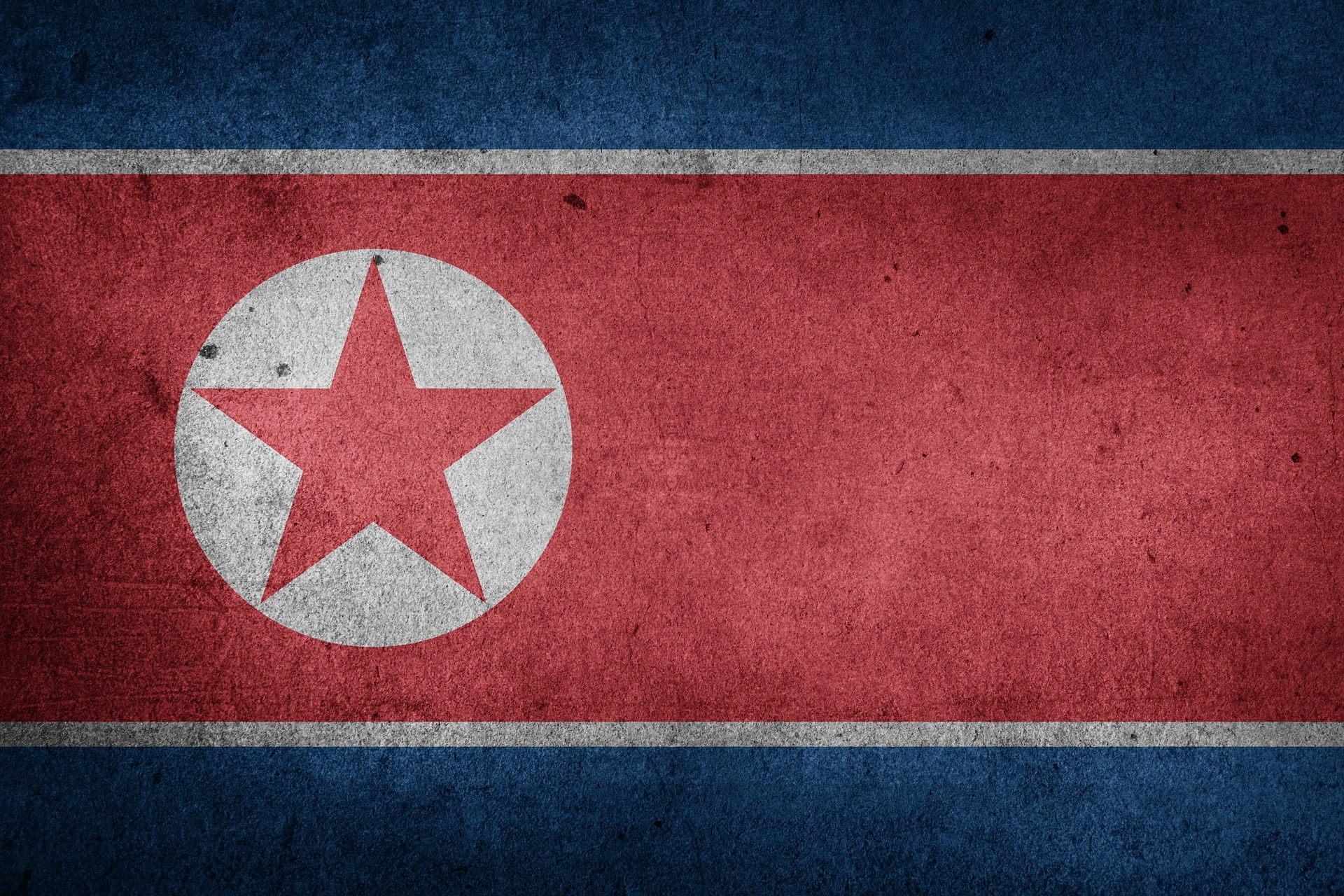 North Korean flag (photo credit: pixabay)
North Korea’s parliament has approved changes to the country’s constitution to solidify leader Kim Jong Un’s role as head of state, state media said yesterday. The move comes after Kim was formally named head of state and commander-in-chief of the military in a new constitution in July that analysts said was possibly aimed at preparing for a peace treaty with the United States.
Read the full article here: Macau Business