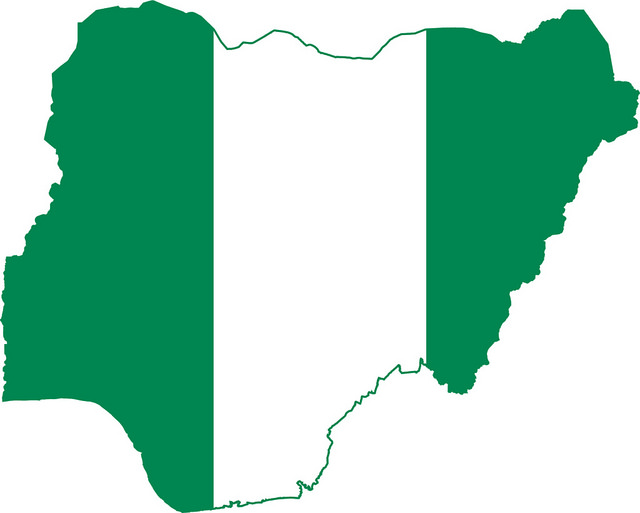 Photo credit: Flickr
In a voting by the Senate yesterday, the bill which sought to amend the 1999 Constitution to allow for the devolution of powers from the Federal Government to the states was rejected by the lawmakers. Also, the proposal for the full realisation of “affirmative action” for women failed through an overwhelming two-thirds vote.
Read the full article here: The Guardian Nigeria