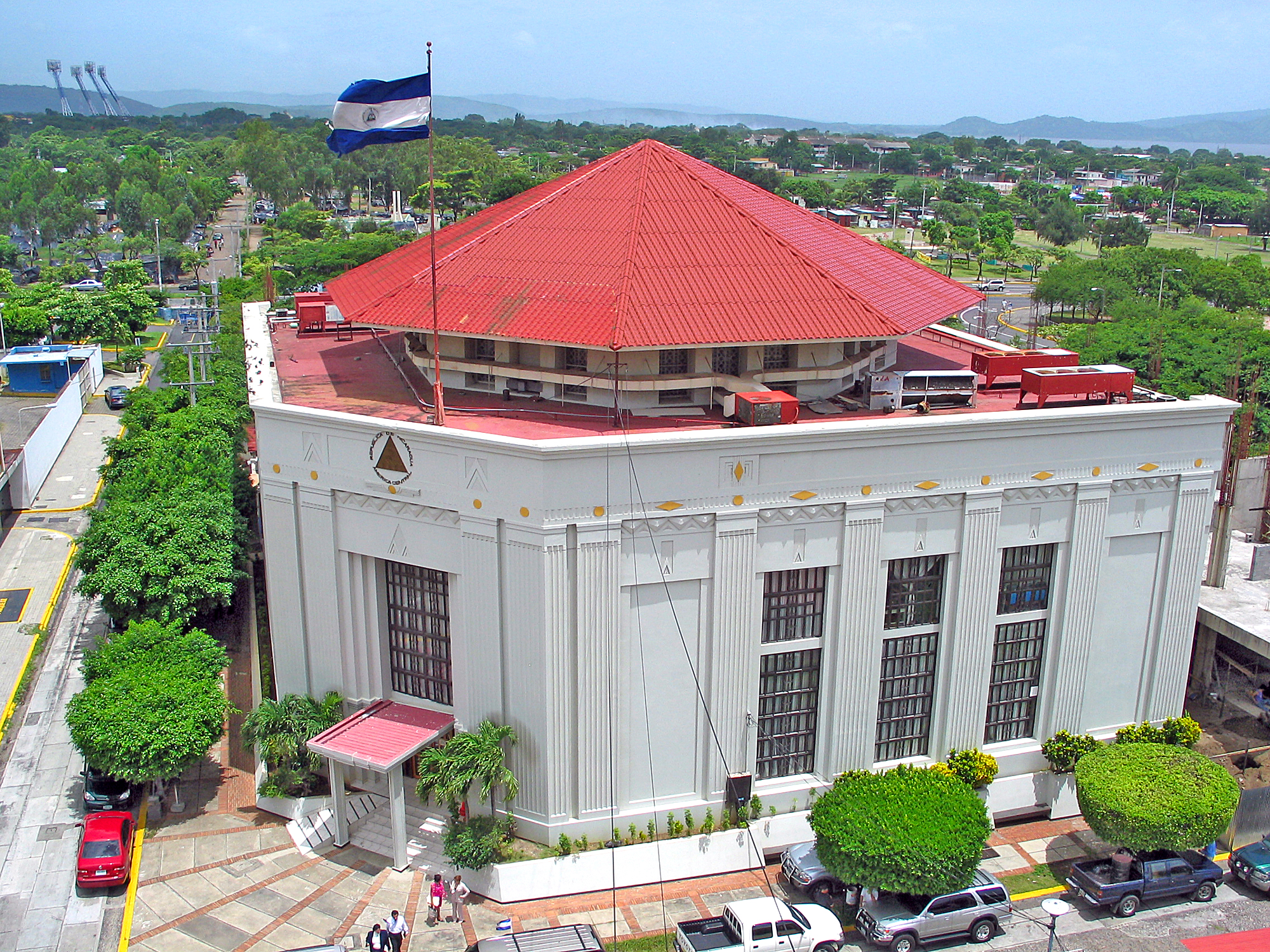 Nicaraguan National Assembly (photo credit: J.Ramirez/flickr)
The Civic Alliance and the Blue and White National Unity (UNAB) presented on December 12th a broad proposal for electoral reforms, both at the constitutional level and the law itself, which was unified after months of consensus work. The reforms are intended to restore confidence to the electoral system, a virtue that is lacking after manipulation and repeated electoral frauds committed by the Ortega-Murillo regime.
Read the full article here: Havana Times