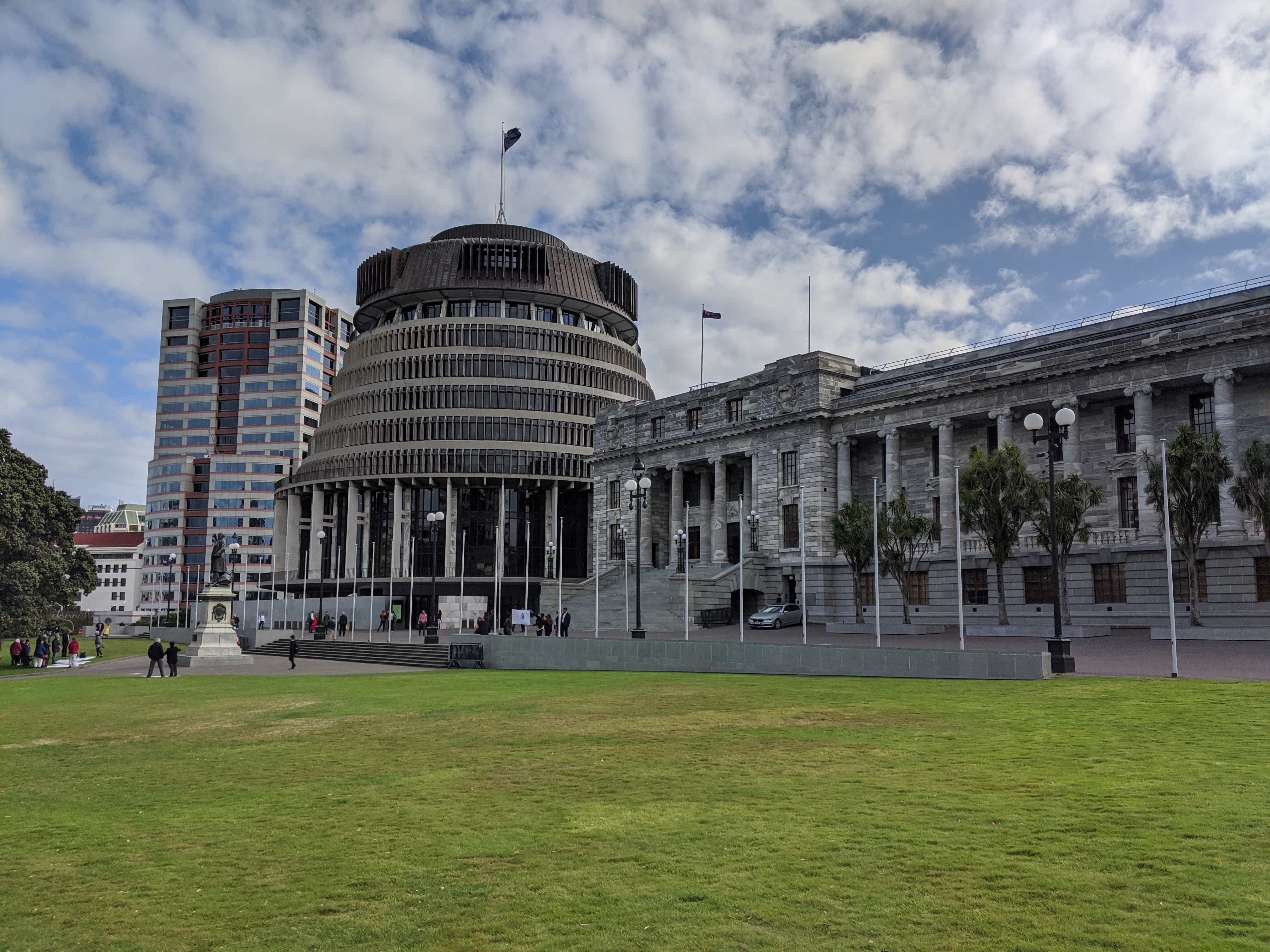 Parliament of New Zealand (photo credit: David Baron/flickr)
Momentum to increase the parliamentary term to four years seems to be growing, an election law expert says after a new poll. Conducted by Research New Zealand, the survey of 1000 people showed 61 percent support moving from a three year term to a four-year term. About 25 percent were against it, and the rest were undecided. The leaders of both the Labour and National Party have said it's a good idea. Otago University law professor Andrew Geddis said with results from just one poll so far, it's still too early to get a solid indication of people's stance, but the results suggest there's been a large swing in opinion since the idea was roundly rejected in two previous referenda; in 1967 and 1990.
Read the full article here: Radio New Zealand