In New Zealand, government will propose lowering voting age after supreme court rules voting age of 18 is inconsistent with bill of rights act 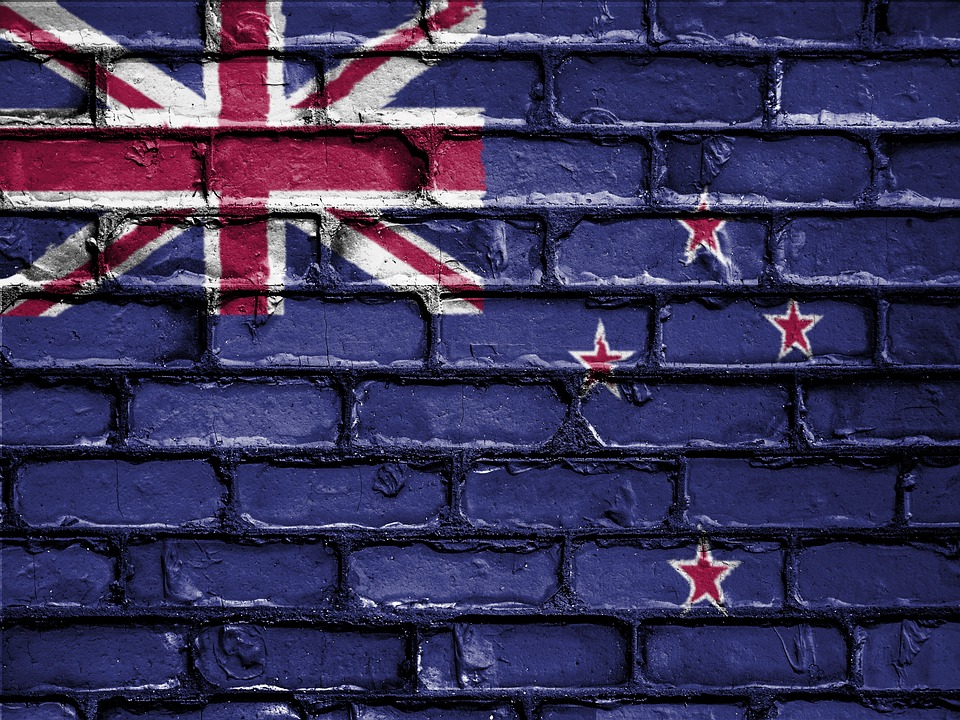 New Zealand Flag (photo credit: Pixabay)
Prime Minister Jacinda Ardern says legislation will be drafted for making the voting age 16 after the finding of the Supreme Court, but whether it passes is a matter for the whole Parliament. The Supreme Court [...] declared the voting age of 18 inconsistent with the Bill of Rights Act. Any change would require the backing of three quarters of MPs, or a majority vote in a referendum. Ardern said given the requirement, it "should not just be a matter for consideration by the government of the day alone, but for the Parliament as a whole". [...] Questioned over the possibility of [a] referendum, Ardern said an in-favour result would still require Parliament to change the law, "so you'd still be back before Parliament, still requiring a super majority, so it's an additional step without necessarily a different outcome". [...] The Supreme Court agreed the current voting laws are breaching the Bill of Rights Act. [...] Their case has focused on the Bill of Rights Act, and claim current laws are breaching the protections to be free from discrimination on the basis of age. The Supreme Court made a declaration of inconsistency, which is a formal statement by a court to say a law is inconsistent with fundamental human rights which are protected under the Bill of Rights Act.
Read the full article here: RNZ