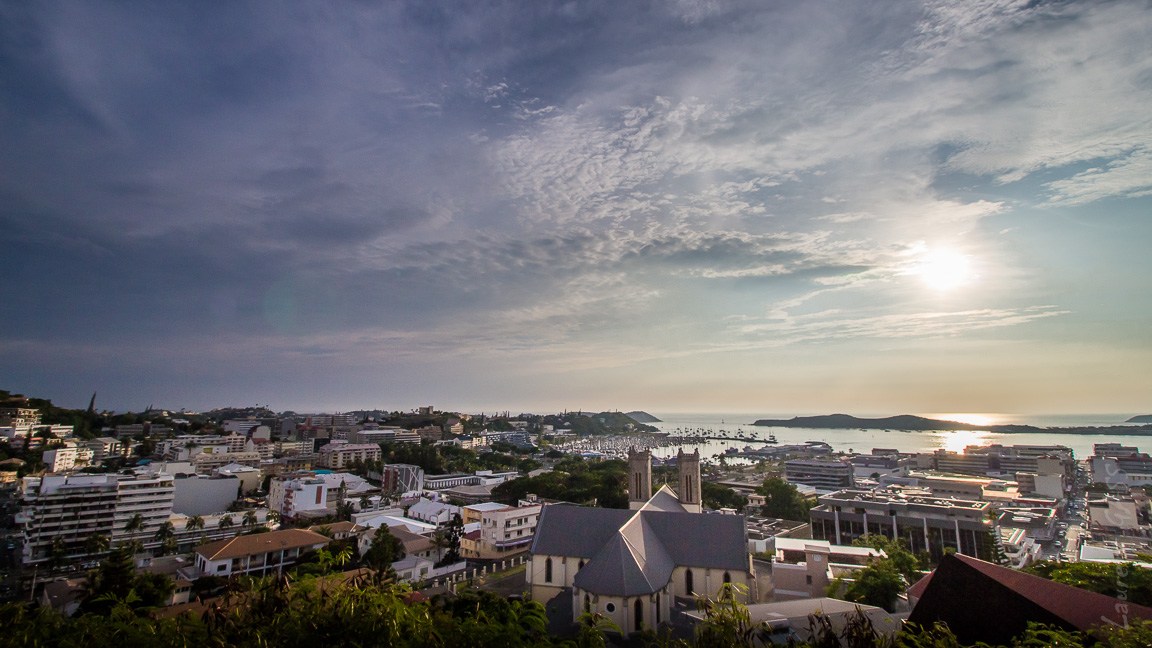 Noumea, New Caledonia (photo credit: Laurent Gass Photographie/flickr)
The South Pacific archipelago of New Caledonia has voted against independence from France in a referendum. The 'no' camp won 53.26 percent of the vote on Sunday, a narrower margin of victory than in a previous referendum in 2018. About 46.7 percent supported independence. As the "no" vote is confirmed, it became to be the second failed attempt by pro-independence supporters to gain full sovereignty in the past two years.
Read the full article here: TRT World