New Caledonia to hold referendum on independence from France 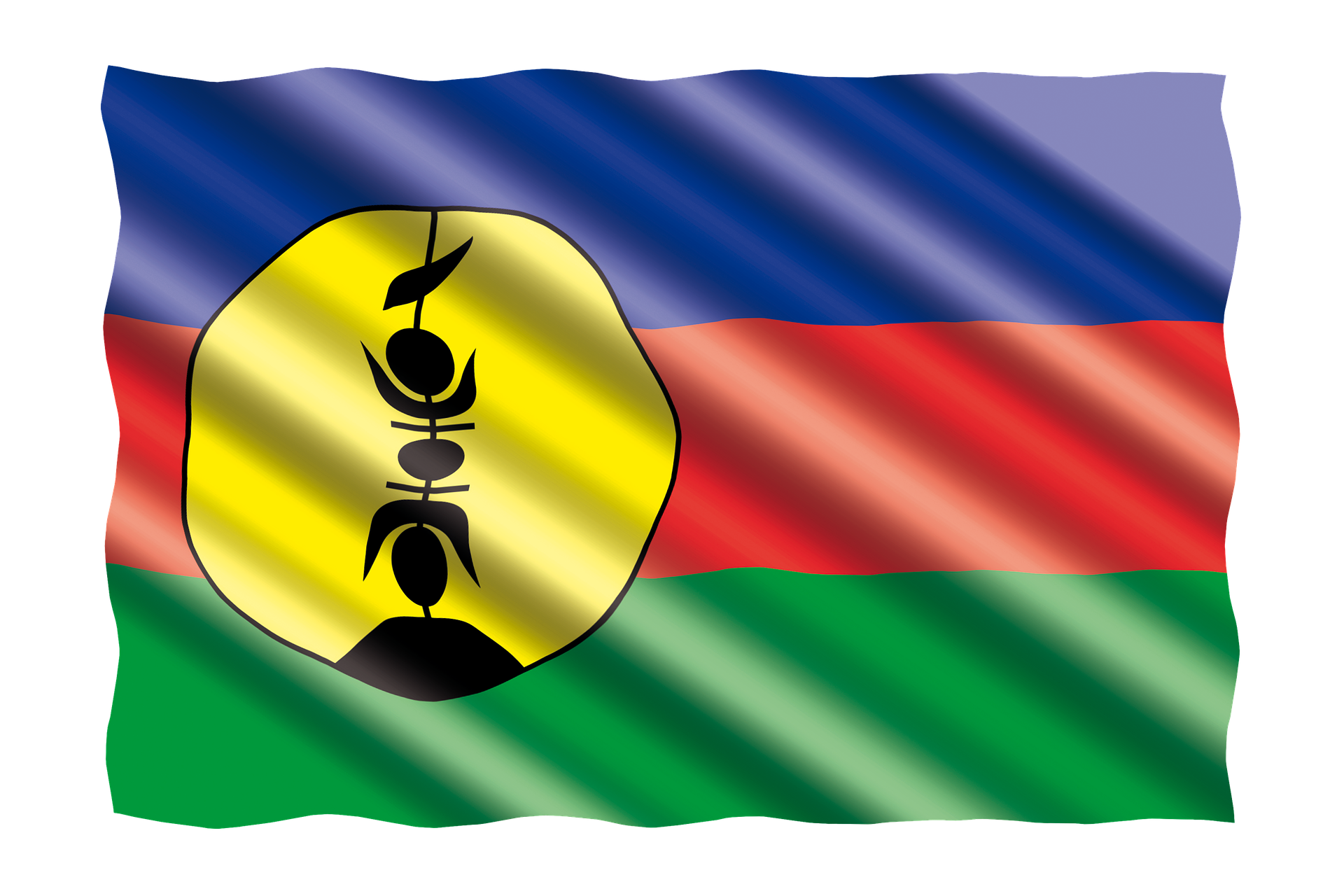 photo credit: pixabay
On Sunday, voters in New Caledonia will be asked if they want to assume full sovereignty and become independent; a “no” vote means they will remain part of France.This referendum stems from an agreement 30 years ago, that stabilized a simmering protest that threatened to become a war. Then and now, indigenous Kanaks insist on an independent state, where customary councils govern alongside an elected assembly. Then and now, Kanaks are outnumbered by settlers, mostly Europeans, who want to stay part of France. In 2013, then president Harold Martin told RNZ Pacific, “Over all these years, the Caledonians have shown to be able to agree on everything, but not on the question of independence.” The issue is so fraught, that all sides agreed to postpone the referendum as long as possible, but the deadline comes Sunday.
Read the full article here: Hawaii Public Radio